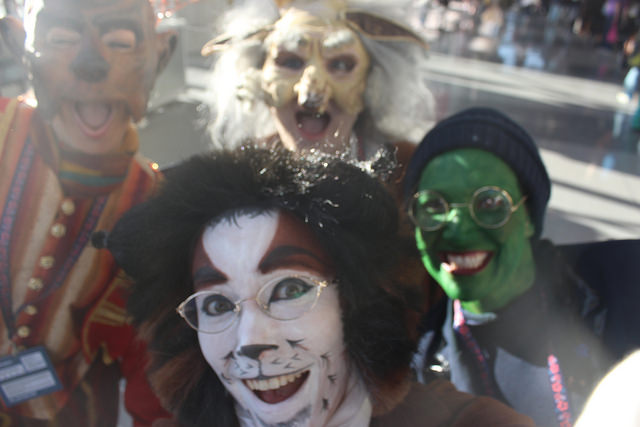 Another January living on the east coast, another BroadwayCon. I almost did not attend this year, things were changing and I suffered some health issues in November. I had my ticket though, so come December, when things were starting to get a bit better, I made the decision to go. I'm so glad I did! 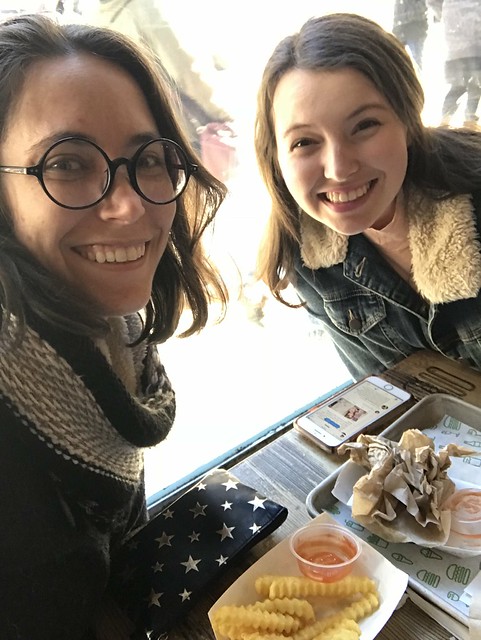 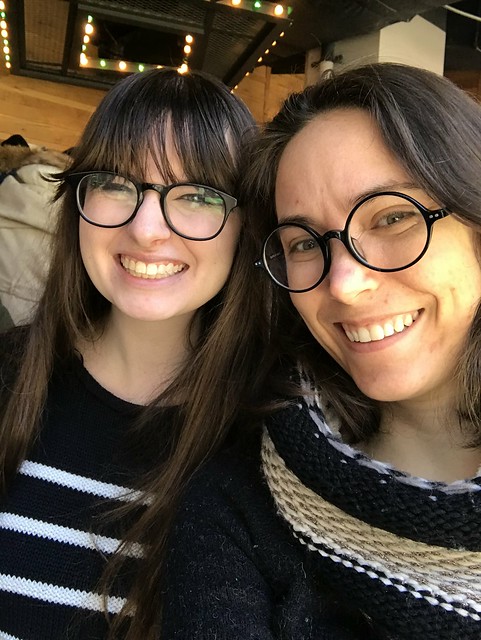 These two photos are from the day before BroadwayCon but I had to include them! Julianne (sister-in-law) and Haley (OG VidCon pal) and me...at Shake Shack...in NYC...perfection. 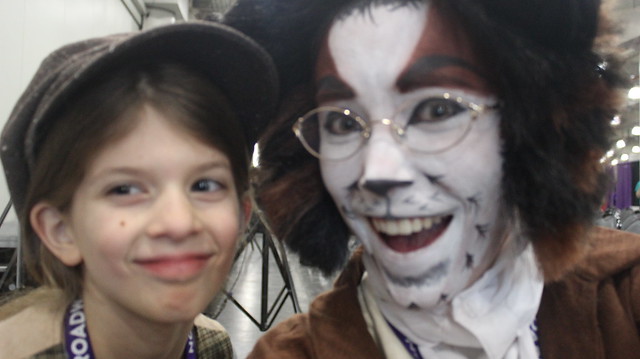 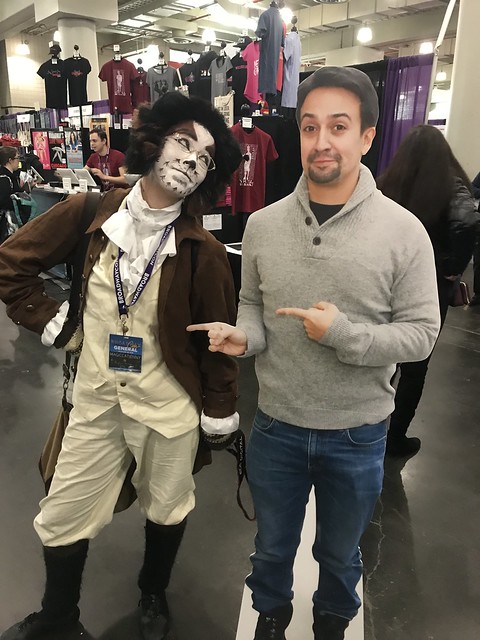 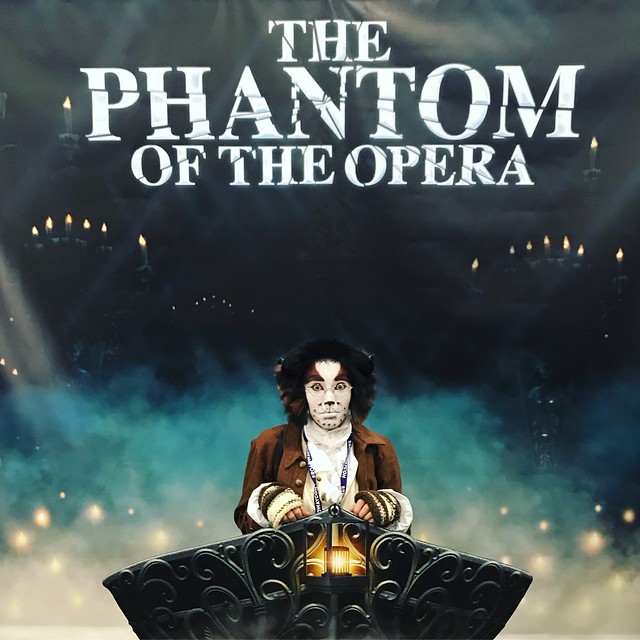 This year's BroadwayCon was something different. One change for me was the fact it was the first time I've ever gotten myself a hotel room alone before. That was nice. Also, getting to see the friends I made the first and second years, felt extra good this time. I can't explain it, but it just felt warm and safe and special. The new people I met and the new experiences I had were no less amazing. (People coming up to me and telling me they like my videos!! Um, what?!?) 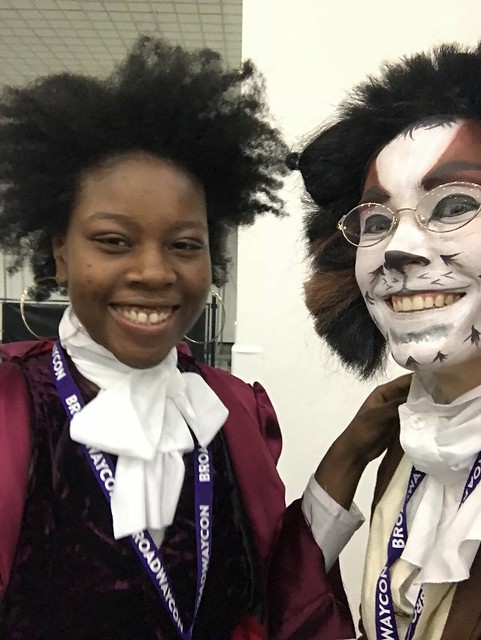 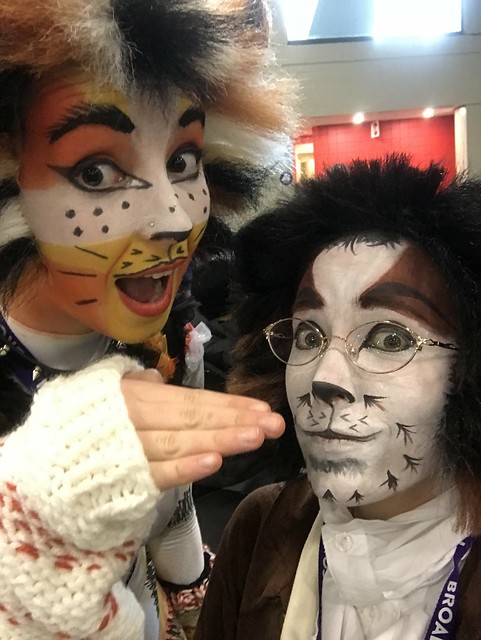 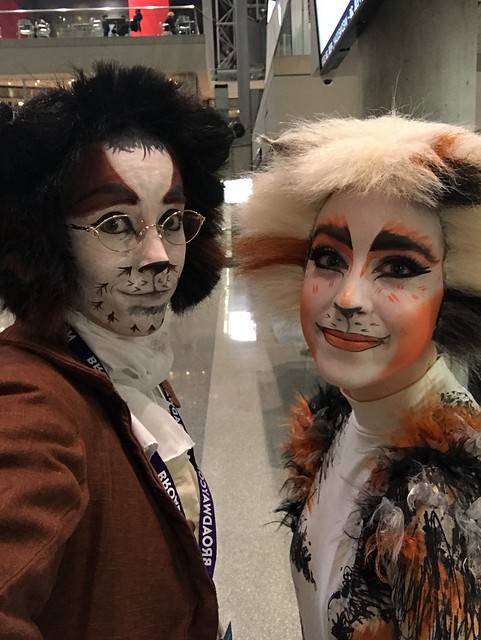 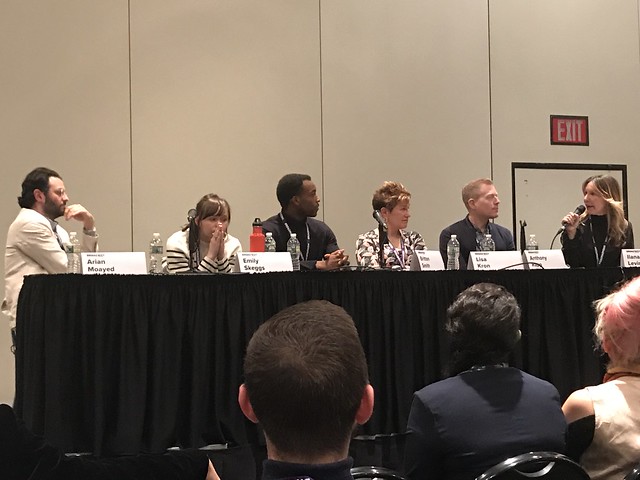 The Actors in Activism panel had me in tears. Meeting up with Nat and Kacie and Hannah in all of our Jellicle glory and goofiness (more of that to come) was ridiculous fun. BroadwayCon, not the boat show. And all of the performances, WOW. I know it's been months since the con but I'm going to space out these re-caps/reports. It brings me a burst of joy sharing them and I don't want it to all be over. 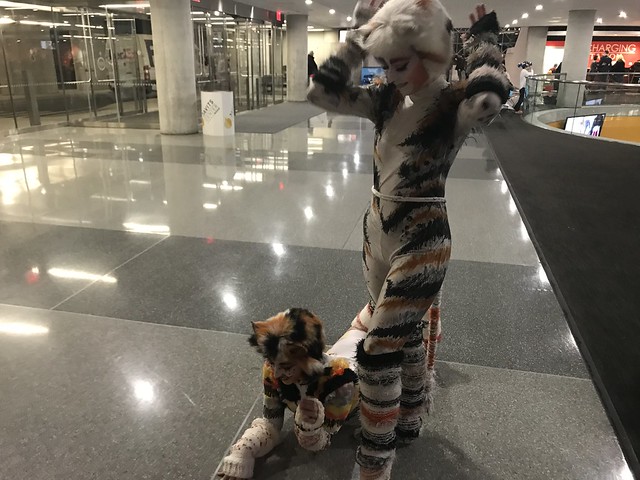 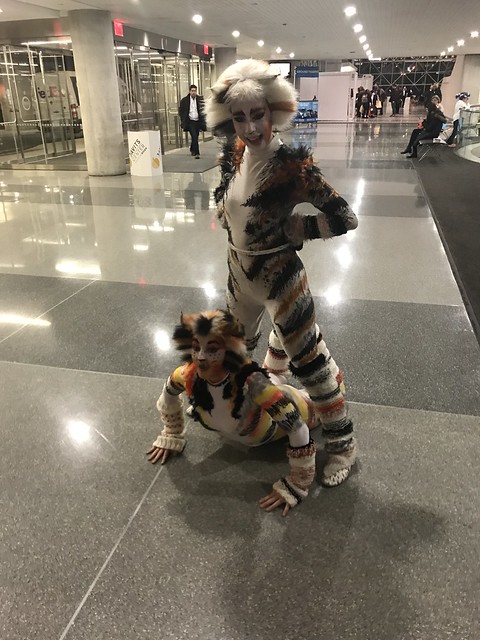 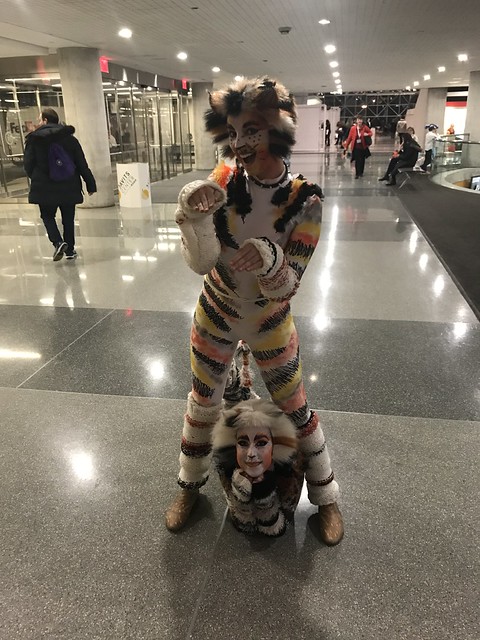 This was the only day I wore MEOWexander and it was almost as much fun as the first time. People remembered him from last year! What an honor. That first day was a rush and I'm just going to bask in its memories for a bit. 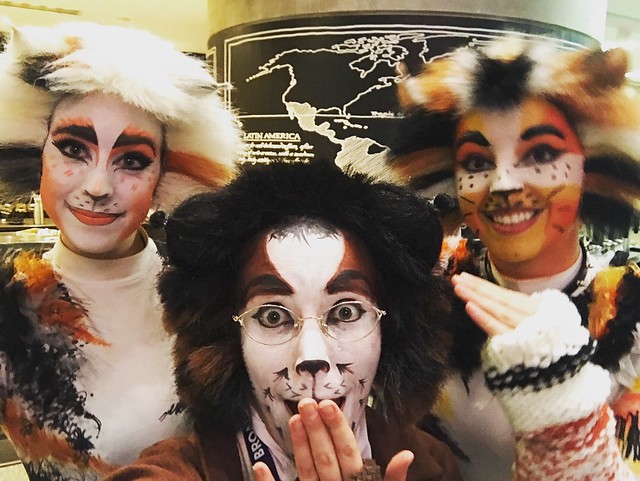 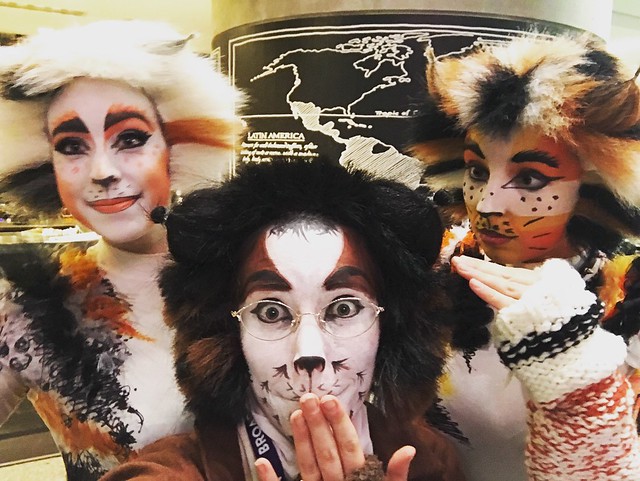 Thank you for reading! ♥︎
Jenny
aka
MagicCatJenny (on all socials)