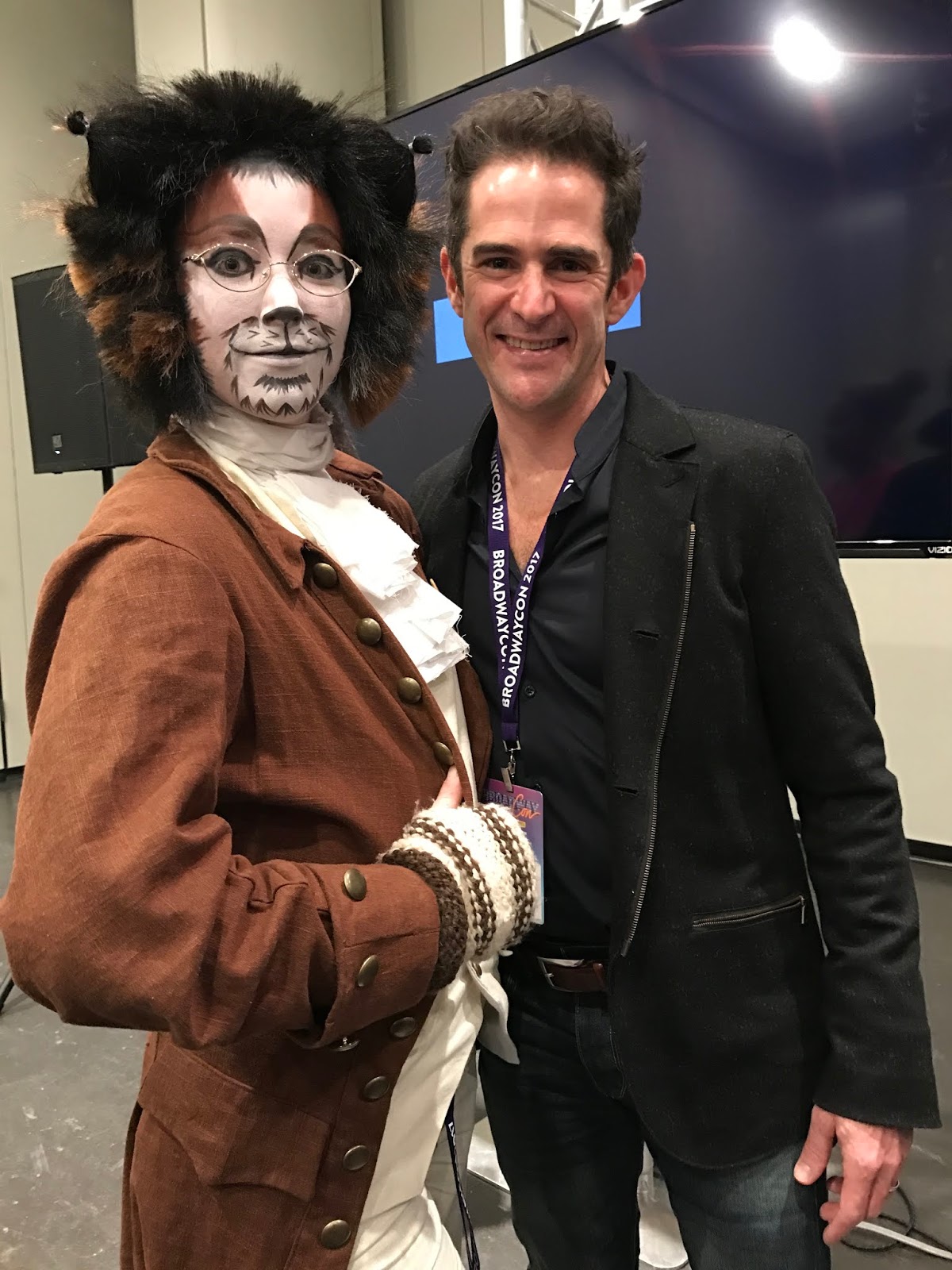 Day three! The final day! The day I completed my goal and met Andy Blankenbuehler, the choreographer of Hamilton and the Cats revival. I think he dug my costume. ;)

The rest of the day was one of sad goodbyes, joyful singalongs, and promises of hanging out before the next BroadwayCon. If the first BroadwayCon was about meeting new people, the second was about re-connecting and expanding the circle of like-minded theater fans. America's kind of messed up right now, so it was refreshing to spend a weekend worry free and safe. The ending ceremony explained it so well, I filmed it and you can watch it here. If you prefer a video of the entire experience, you can watch my vlog here. 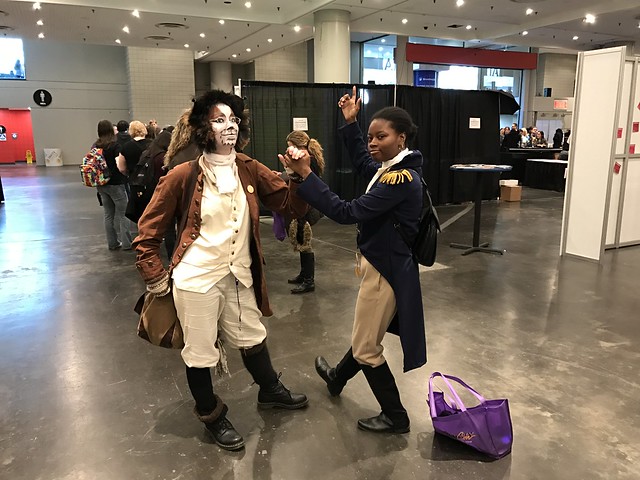 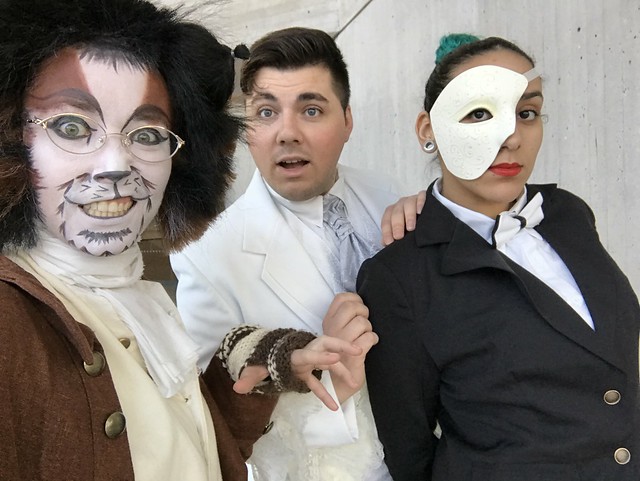 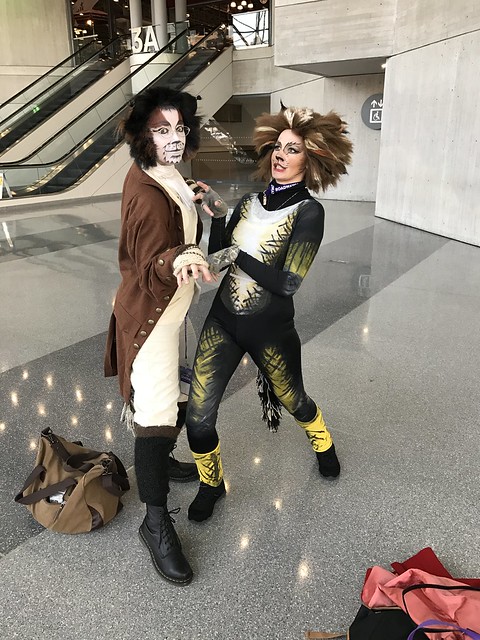 Feeling good to be done with that makeup, four days in a row is a lot! 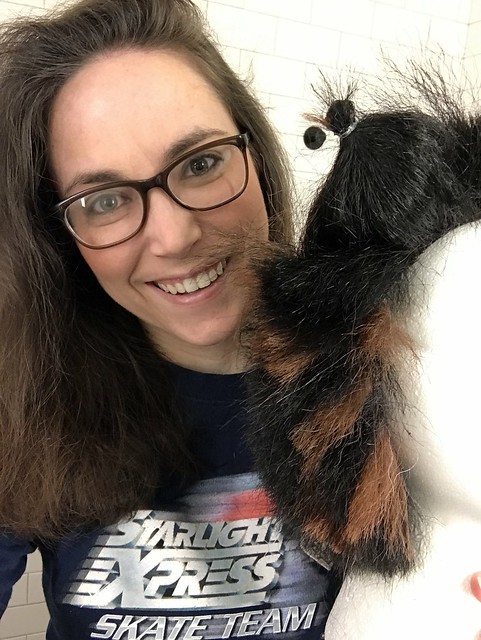 Here's the one photo I took at Broadway Sessions. Ben Cameron is such a fun guy. Thanks for letting dance and sing on your stage despite how terrible I am at it! Haha! (Yes video of that exists, no I will not post it online.) 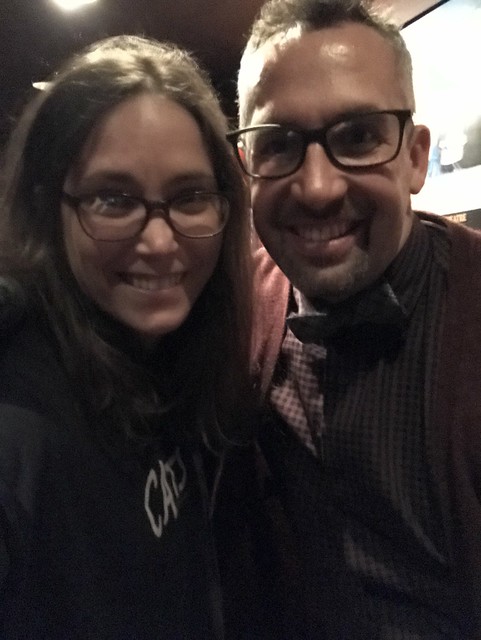