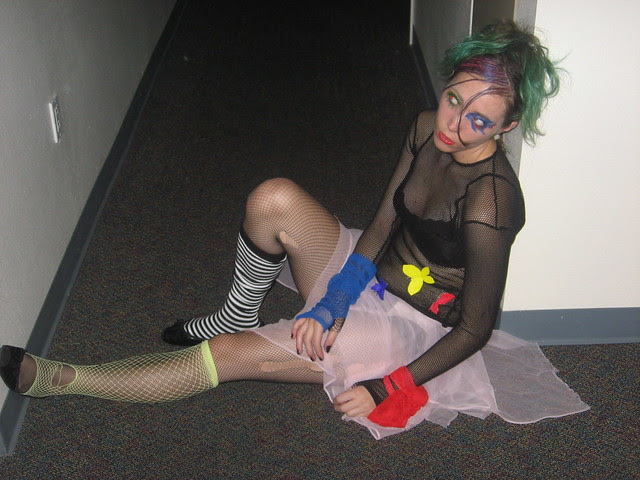 For Halloween in 2007 I was a college senior and I decided to dress up as Delirium for a Halloween party. Delirium is one of The Endless from Neil Gaiman's graphic novel series, The Sandman. Since the series is illustrated by various artists, the characters often appear slightly different. Delirium is by far the the character with the most looks, so I chose to take elements from different versions to make mine. 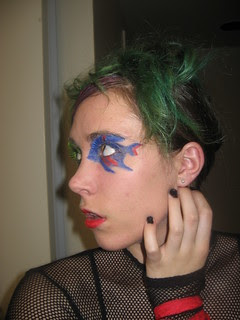 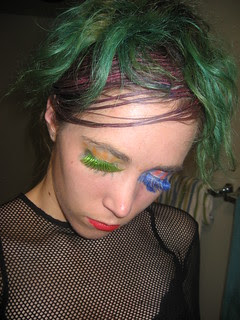 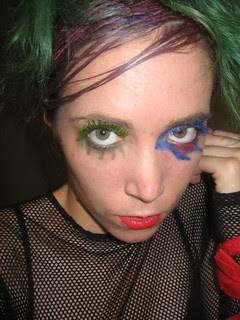 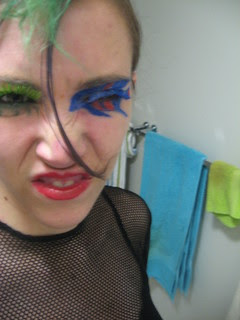 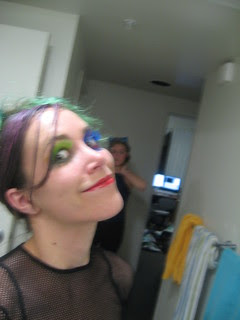 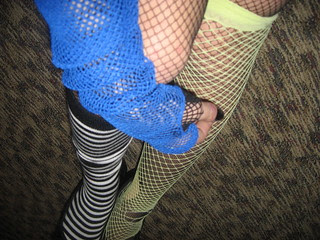 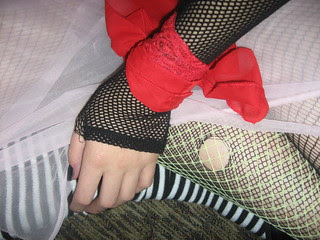 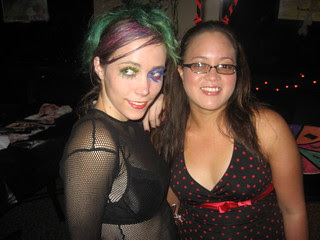 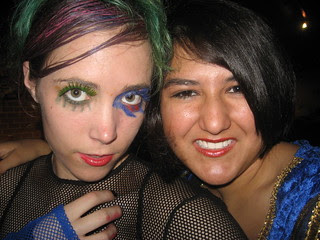 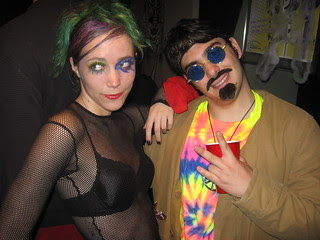 Stay updated with MagicCatJenny on Bloglovin