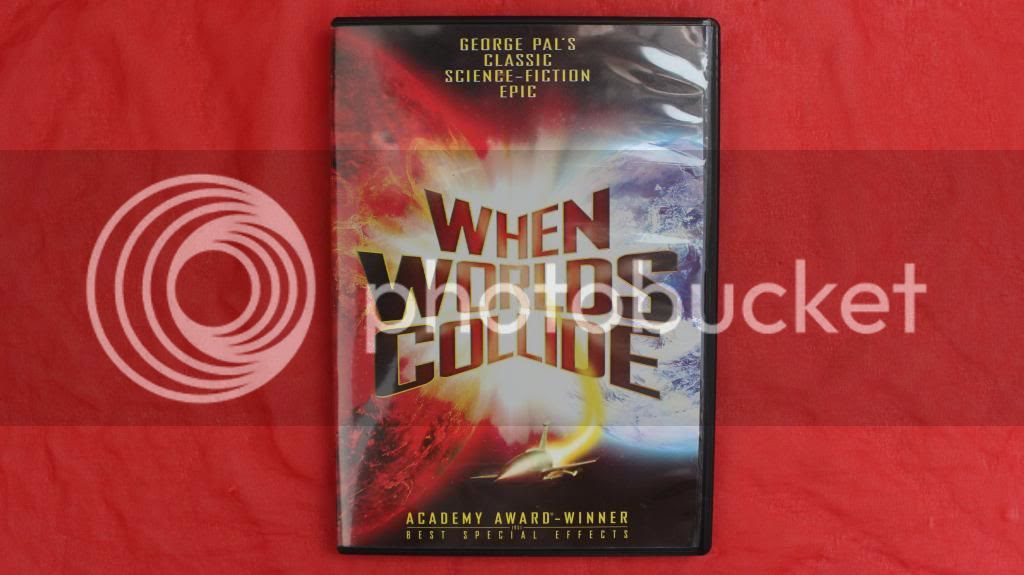 Today I'm reviewing the 1951 film, When Worlds Collide. Like many other films in this series, it was based on a novel. The sci-fi book of the same name was written in 1933. The film is a story about how a star named Bellus is discovered by scientists to be on a collision course with Earth. A shuttle is approved and a lottery set up to determine what few individuals get to escape to the planet Zyra, a planet in orbit around Bellus.

Overall it was a pretty good movie, albeit a but predictable at times. I rate it somewhere in the middle of all of the films in this series. This was the last official review all it's the 11th film. However, I am going to make a final Halloween episode and talk about the inspiration, The Rocky Horror Picture Show. Look forward to that video and corresponding blog post, and until then, thank you for taking this strange journey with me.


Past SFDF Posts:
The Day the Earth Stood Still
Flash Gordon
The Invisible Man
King Kong
It Came From Outer Space
Doctor X
Forbidden Planet
Tarantula!
The Day of the Triffids
The Night of the Demon 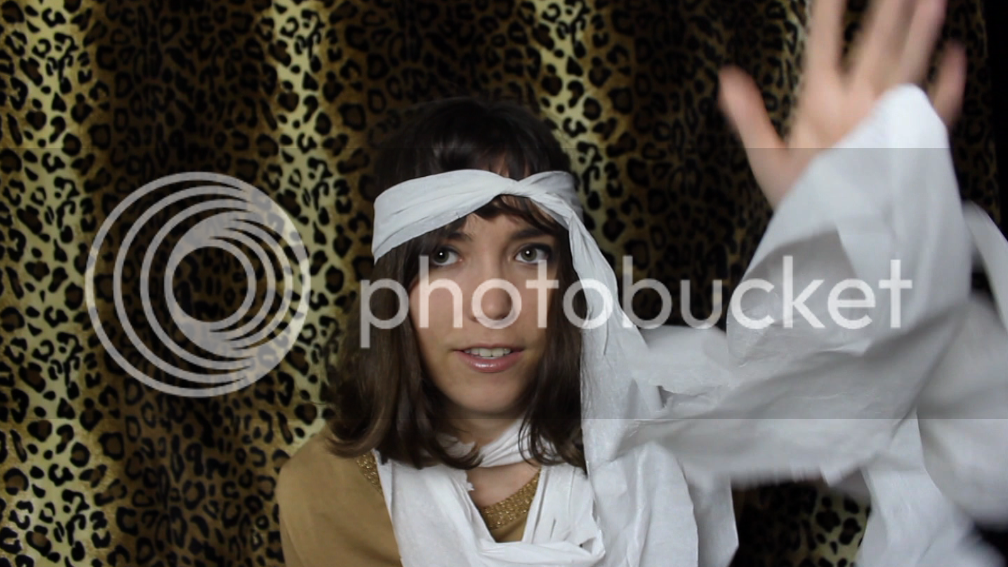