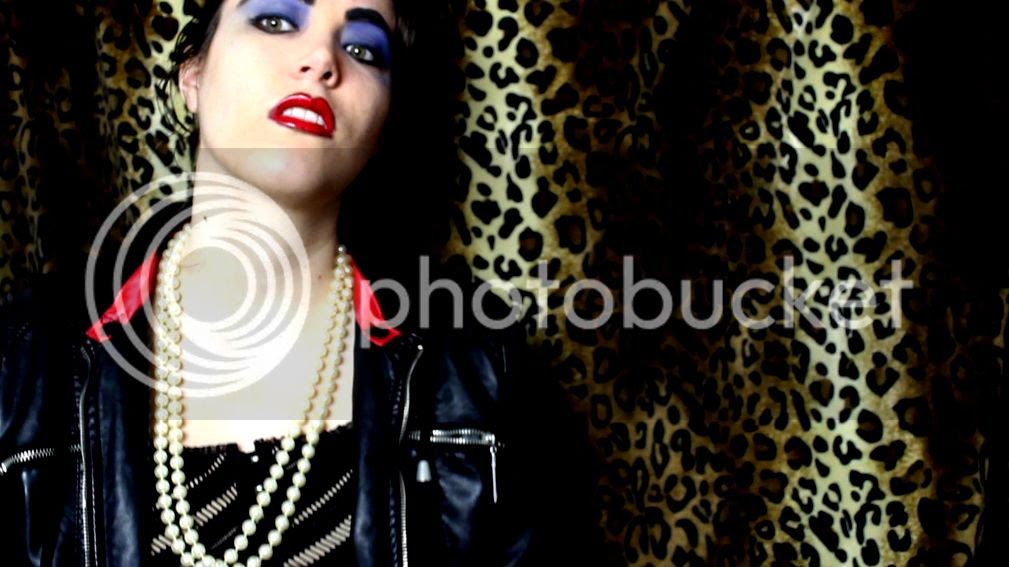 We did it! All 11 films mentioned in the song Science Fiction Double Feature have been reviewed here on my blog and in video form on my YouTube channel!  Today is the final review and it's of The Rocky Horror Picture Show itself. However, rather than really reviewing the film (since it's obvous my feelings about it) I'm showing all of the outtakes and bloopers from the SFDF series.

Back in college, our theater program put on The Rocky Horror Show and everyone went to see it (most multiple times!) The audience came in costume at their Halloween performance and all of the audience participation that's done at screenings was done at the stage show. It was a blast! So when I told them at the Nuart that I was not a "RHPS virgin" I was not really lying. (Ok, I totally lied.) It was packed the night went though and even if I did go up to the front for the 'virgin sacrifice' I would not have had to much at all. 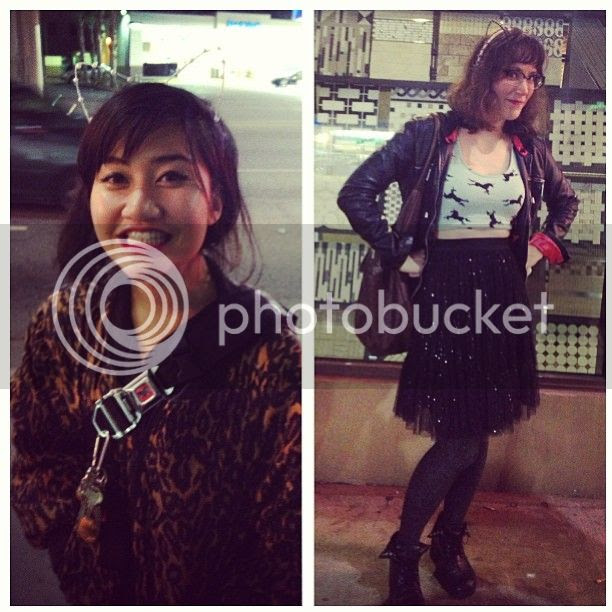 Here's my friend Kirstin and I, sort of kinda of dressed up for the night. (Next time we'll go more all out!)

Annnnd here's the outtake video and series finale! Be sure to let me know your favorite quote from Rocky Horror in the video comments! (Specifically, a quote from the character I'm dressed as.)

Past SFDF Posts:
The Day the Earth Stood Still
Flash Gordon
The Invisible Man
King Kong
It Came From Outer Space
Doctor X
Forbidden Planet
Tarantula!
The Day of the Triffids
The Night of the Demon
When Worlds Collide


Stay updated with MagicCatJenny on Bloglovin