The Day of the Triffids | Science Fiction Double Feature 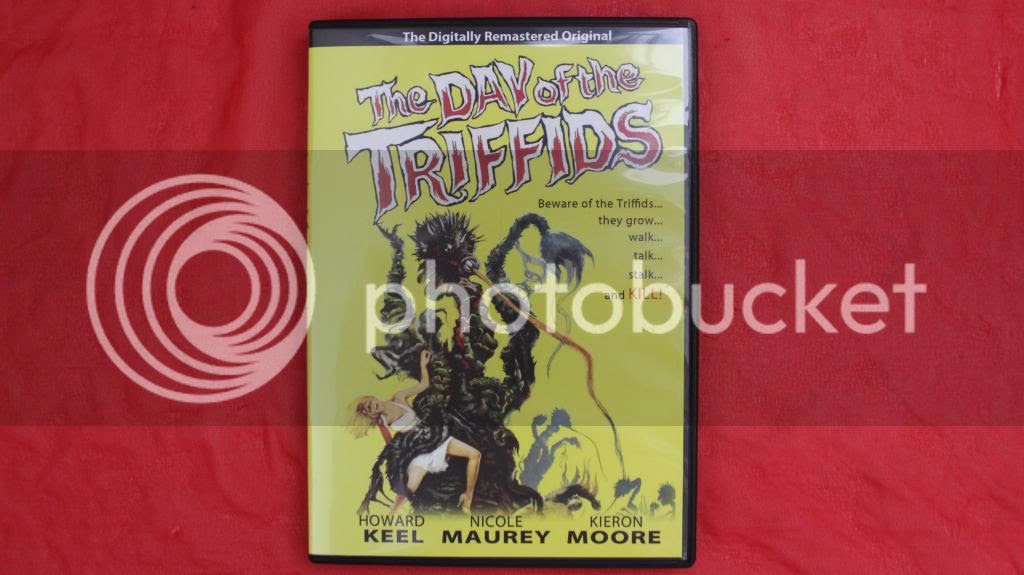 Today I'm reviewing the 1962 film, The Day of the Triffids. It's based on a science fiction novel by John Wyndham.'Triffids' are 'eating plants' and they eat people and animals. They invade earth via a meteor shower. The light from said meteor shower blinds the majority of people on earth. Both problems make each other worse and chaos ensues.

Overall I'd have to say this is film was okay. It was not my favorite nor was it awful. Would I recommend it? Sure, but not before quite a few others in this series. If you have a fear of plants though, it'll sure be a thriller. 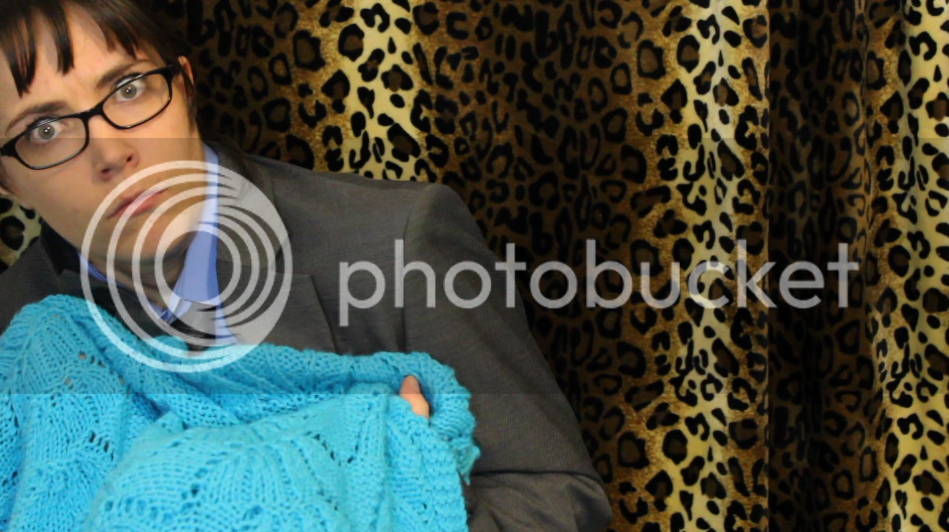