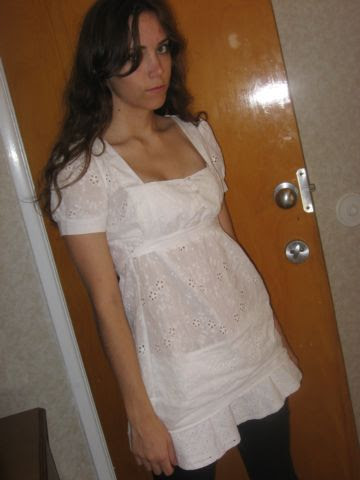 During my second year attending Comic Con in San Diego, I wanted to cosplay all of the days since I did not at all the year before.  During Preview Day I even attempted a casual cosplay of Wendla from the musical Spring Awakening. That year I had found the soundtrack and I was hooked. I had never seen the play live (and still haven't) but I loved it. I found a tip and matching shirt to wear with black thigh-high nylons. However, before I stepped out of the door of the hotel, I realized my shirt was a tad too short for comfort. I went with jeans at the con but the spirit of cosplay was still with me. This was the same year I cosplayed as Kaylee, which was also a bit on the causal side. 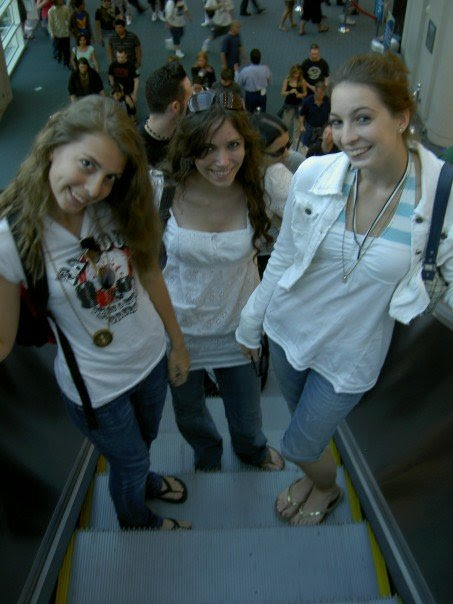 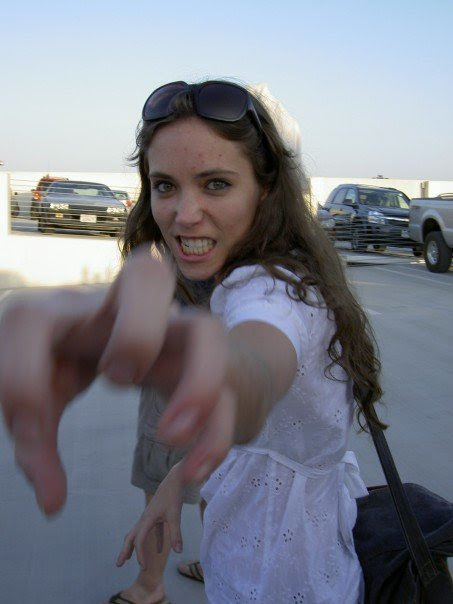 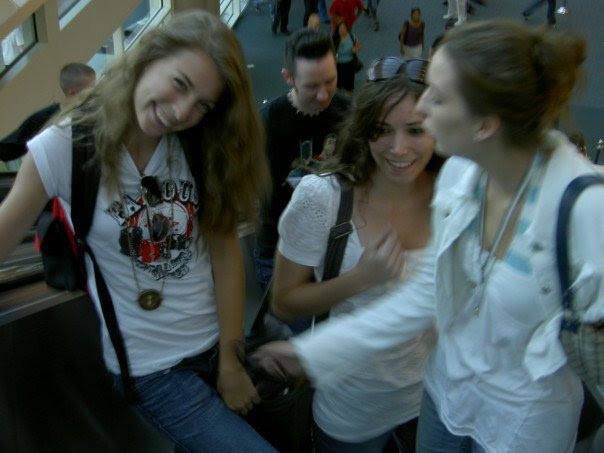 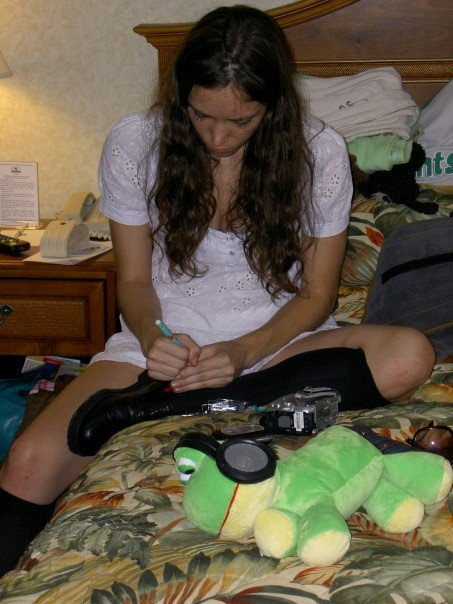 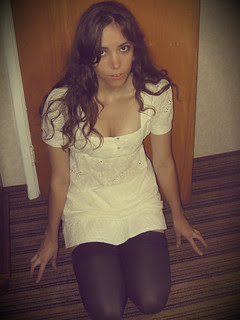 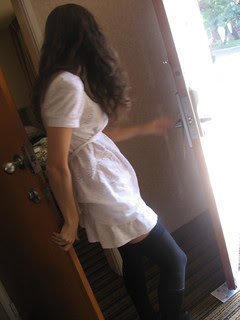 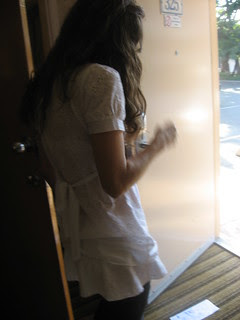 (Stay updated with MagicCatJenny on Bloglovin)