on August 14, 2013
July's Photo an Hour was done the weekend before VidCon. I had a lot of planning to do and a lot of unrelated things to do as well. Needless to say, I was quite busy.

Past Photo an Hour:
January


10am >>  Woke up late but the first thing on my mind was planning my VidCon weekend. Time to get out the highlighters! 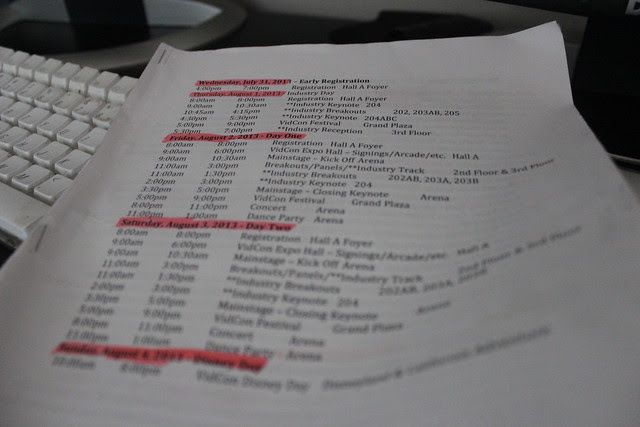 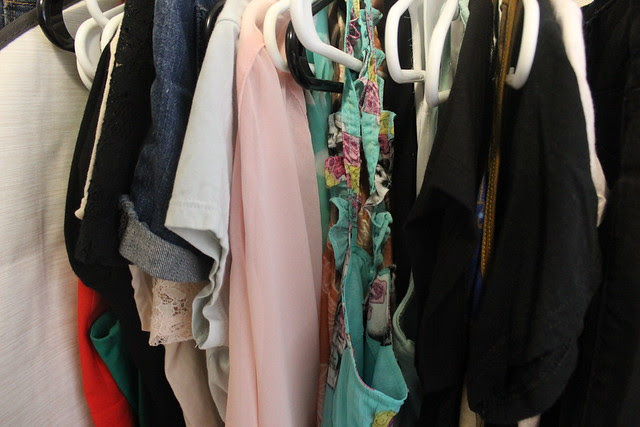 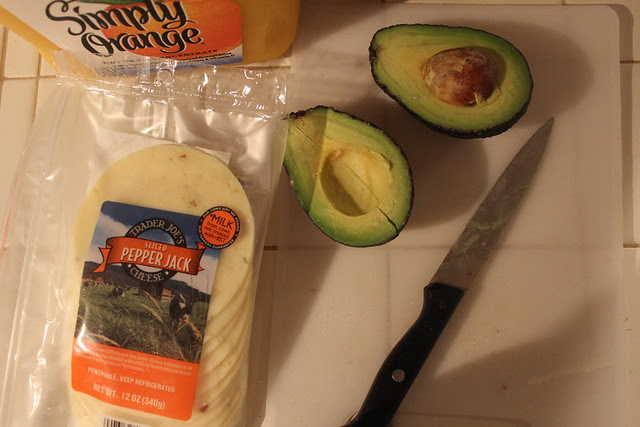 1pm >>  I actually had a relaxing afternoon for once. I watched an interesting movie called Butter and had some delicious coffee. 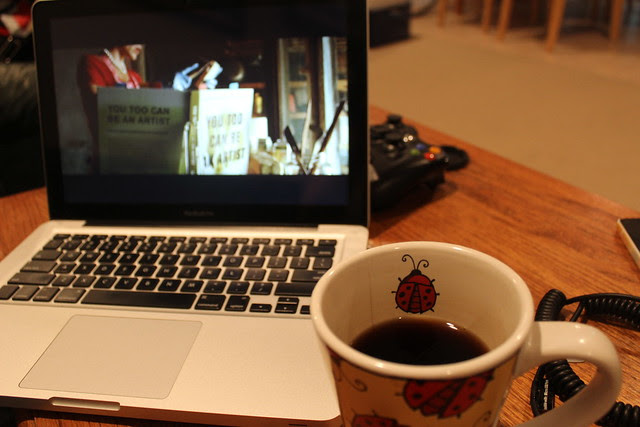 2pm >> Cleaning, organizing, puttering around the apartment, unable to grasp that August is almost here. 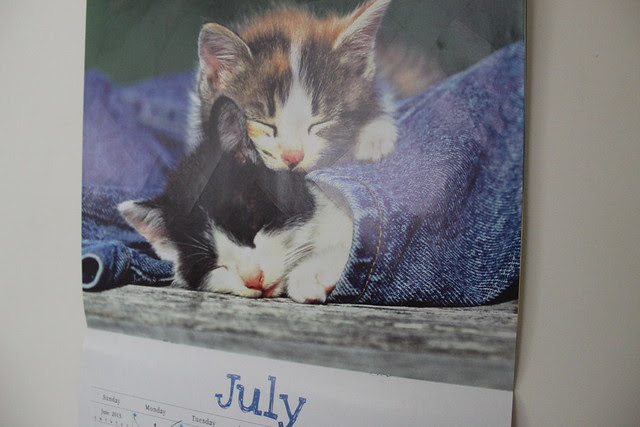 3pm >>  Jim had an afternoon concert in a local coffee shop so we piled the gear, merch, and us in the 'pope mobile' (what Jim calls his Crown Vic) and headed to the show. 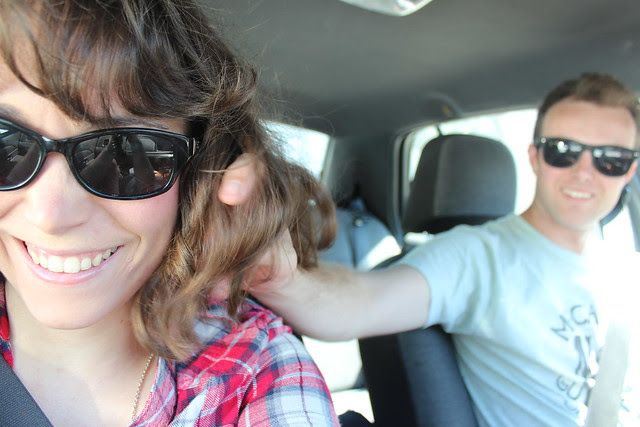 4pm >>  The place had an awesome Aquaman painting! Anyways, The Long Holidays' set was first. They were great as usual, despite the early show time. (They are used to night sets in bars as apposed to afternoon sets in coffee shops. Much different crowds.) 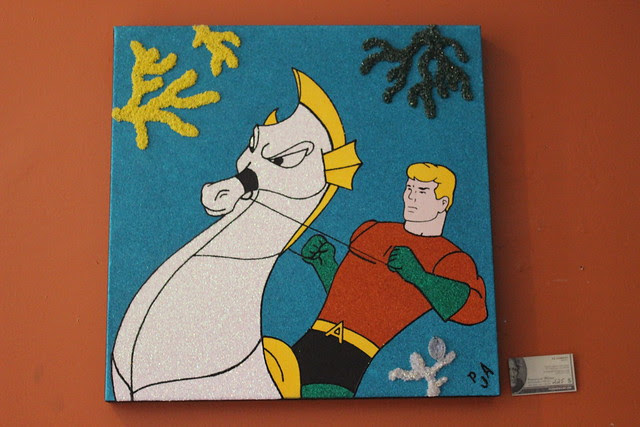 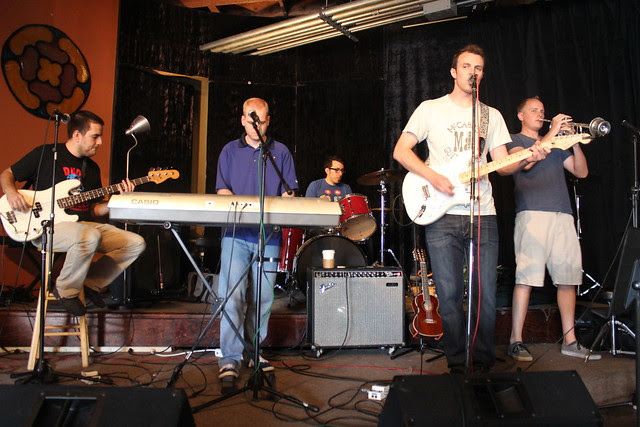 5pm >> Next up was Nicole from Hello the Future. The Long Holidays were the backing musicians for her most recent album, Giant Robot Album, so they played this gig with her. Till then I'd only heard the album so getting to see them perform together was really cool. 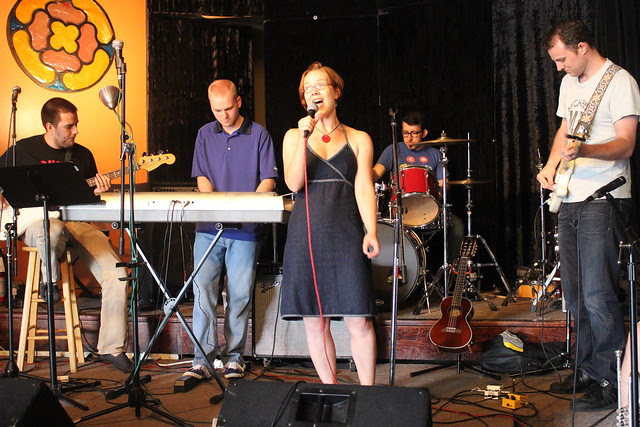 6pm >> Beer and dinner at Wurstkuche. It's strange finishing a TLH show when the sun's still out. 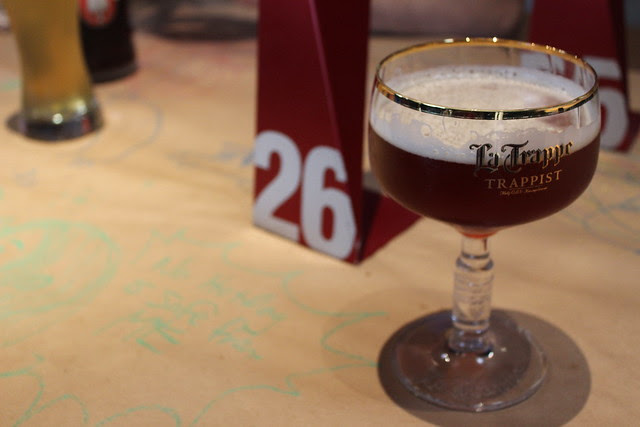 7pm >> Still at Wurstkuche. (I admit, I tried a bite of a bratwurst but I really just had the fries. I'm still a bit of a picky eater.) 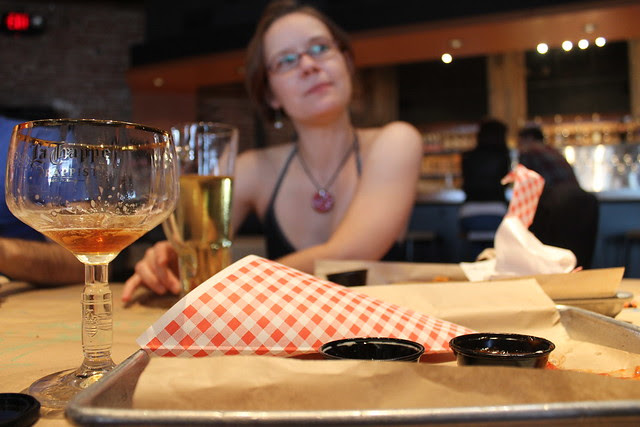 8pm >> Back home, attempting to organize my craft area. So many buttons! 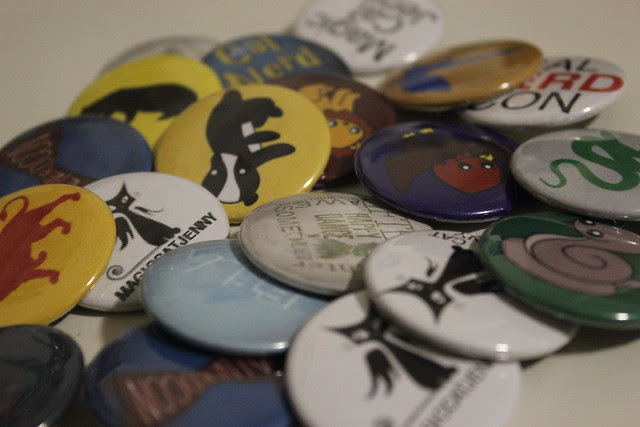 It was a pretty great day! Daytime concerts are not bad, I really like them I think.
Thanks so much for reading!
J.