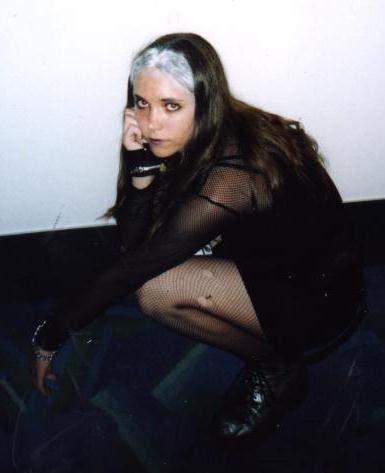 This costume was worn to my first convention ever. It was Anime Expo in 2003 and I was 17. I went with my friends who were way more into anime than I was at the time so I dressed as a cartoon character I actually liked. I know X-Men Evolution is in no way anime but I did not really care at the time. Most people thought I was dressed as a J-Pop star or something anyways. I put it together from things I already owned and bought some cheep spray on white hair spray. Overall the con was pretty fun considering we only went one day. My favorite part was definitely seeing everyone in costumes. This costume is now retired since it was not really a costume so much as a last minute thrown together idea. 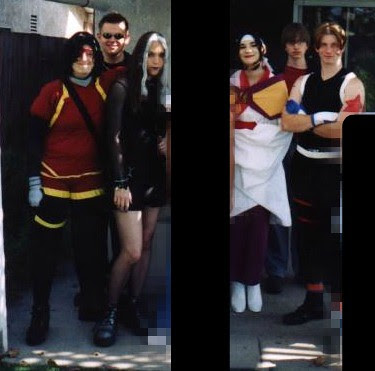 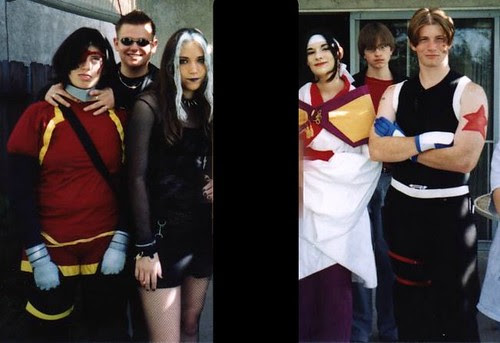 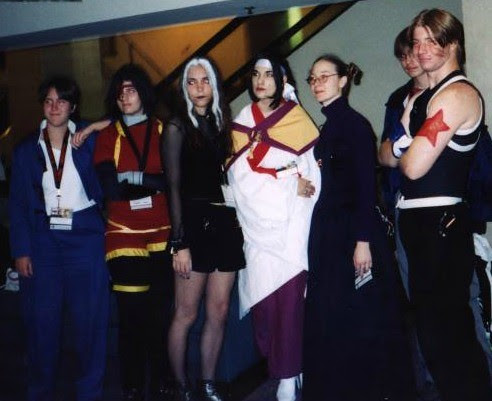 Thanks for reading!
J.
costumes