A Year in Photos

I've noticed that lately I don't post all the photos I take to Facebook or anywhere online really.  I think I could use a big post so I can see everything I've done last year. (Also to force myself to take more photos this year!)  I guess this is another step into the 'lifestyle' blog world.  Anyways, here are some (certainly not all) of the things I did last year that I did not blog about.

I said goodbye to the collab channel, JelliclesVlog, I was a part of for one whole year. 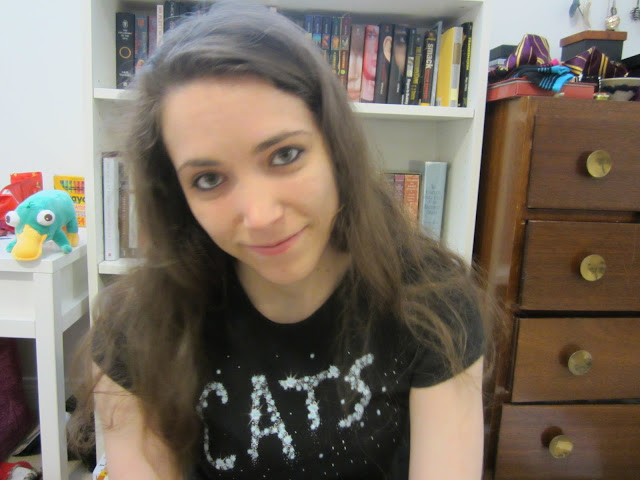 Went to The Fault in our Stars Tour and met John and Hank Green. 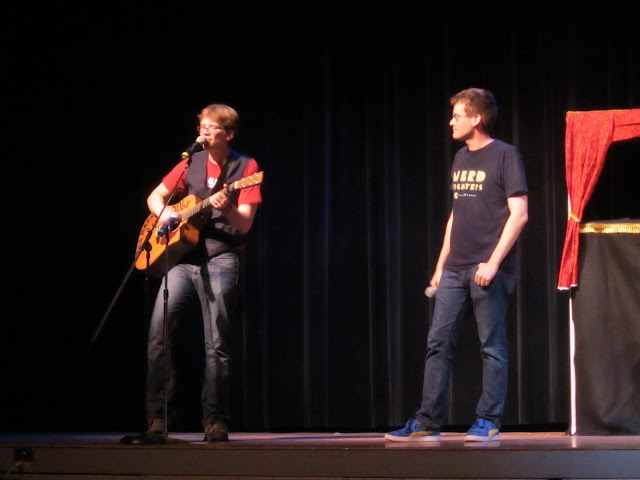 Traveled to the 60s as I acted in an Oak Street Blues music video. 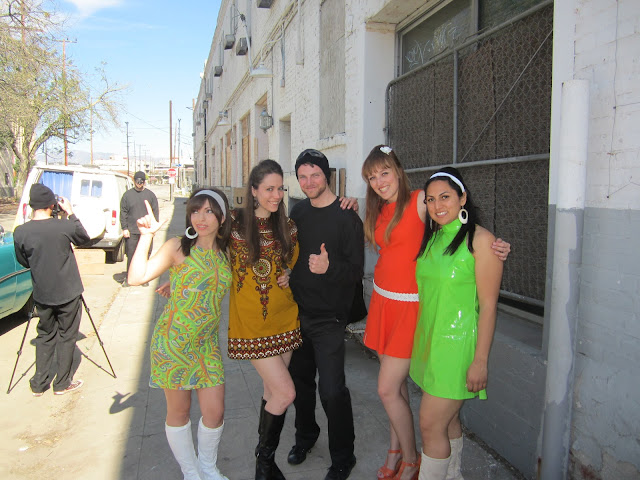 Had a going away party for a good friend who moved to the other side of the country. 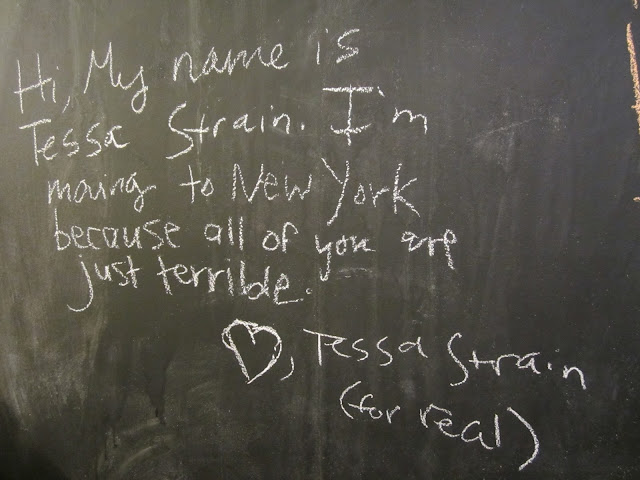 Went to Mammoth with Jim and his family for Saint Patrick's day. I didn't ski, I mostly hung out with his sisters and cousin. 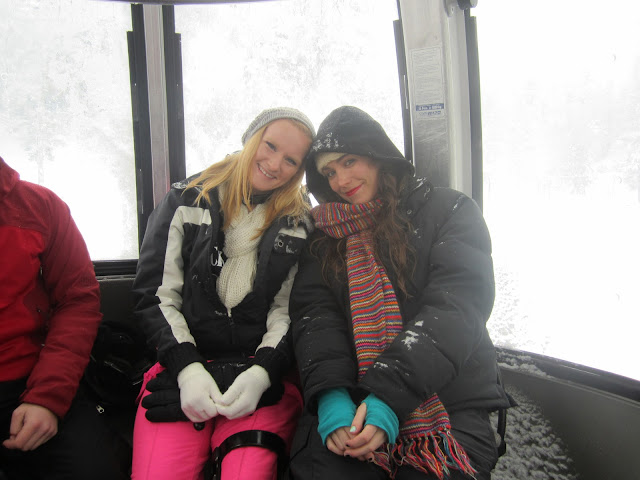 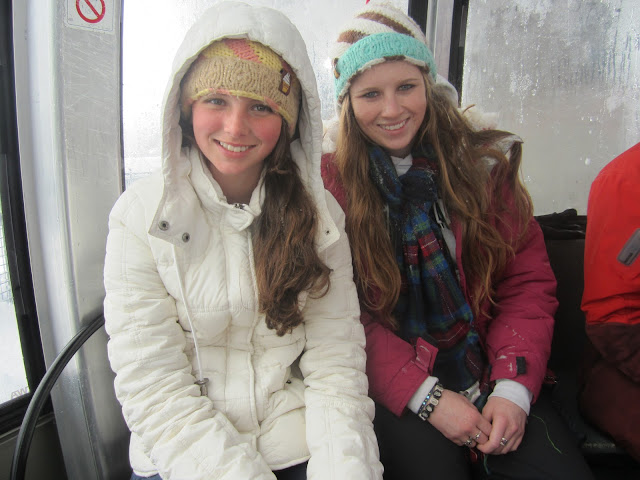 I got one year older. (The cake didn't look great but it sure tasted great!) 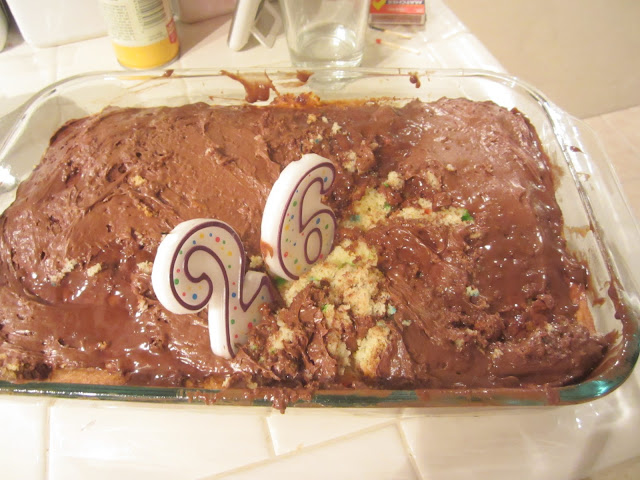 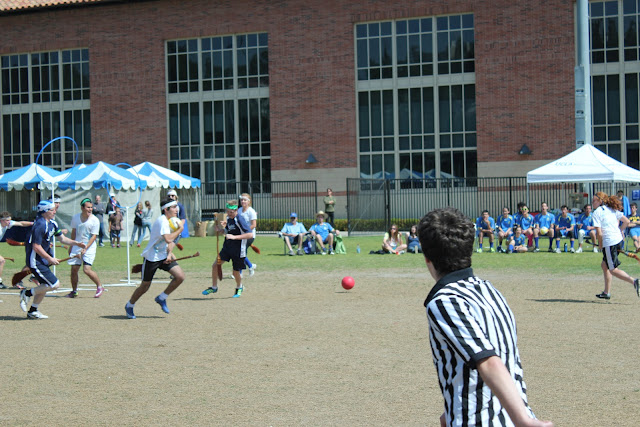 I helped The Long Holidays with their first band photoshoot. 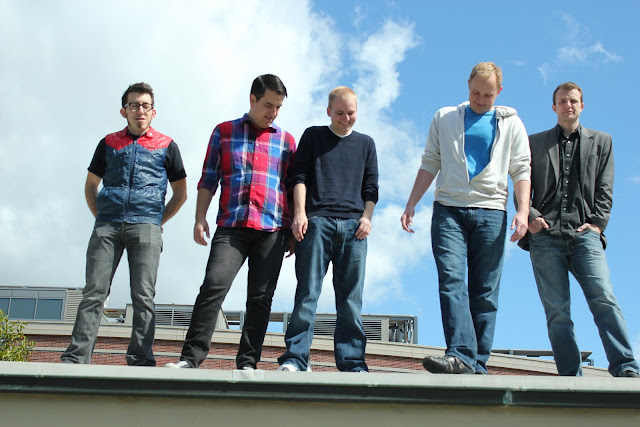 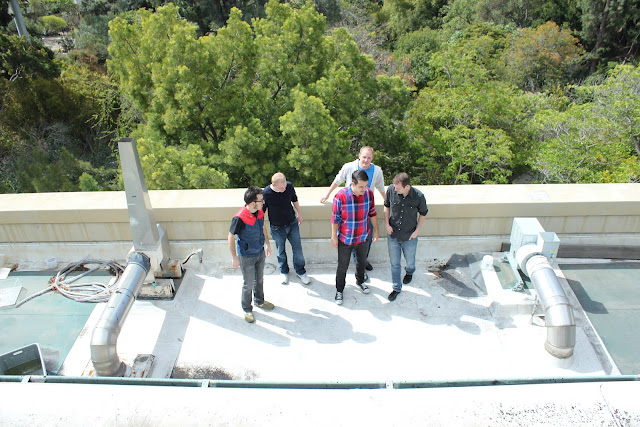 I attended VidCon for the second time. 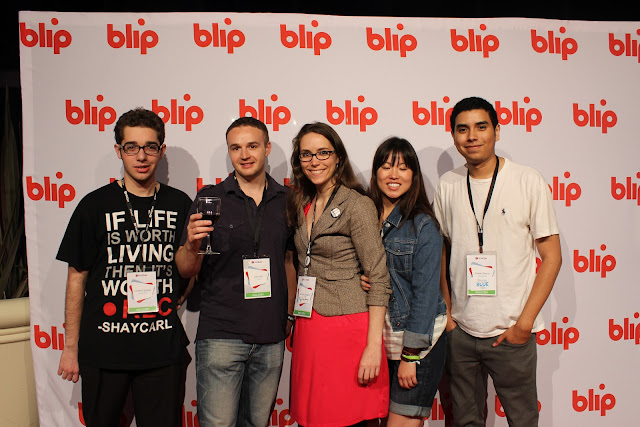 Said goodbye to my childhood treehouse that my father build. It had termites so it had to final get torn down. :( 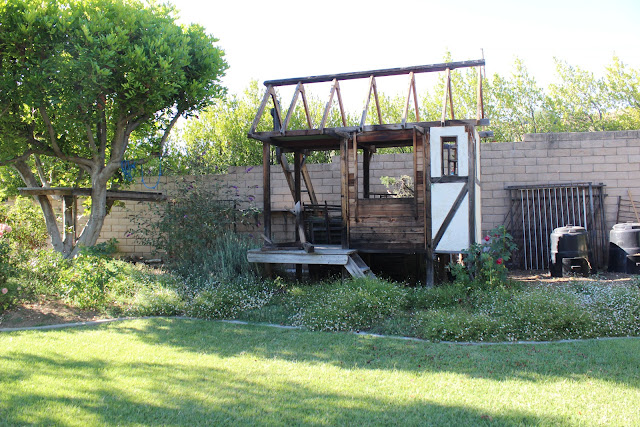 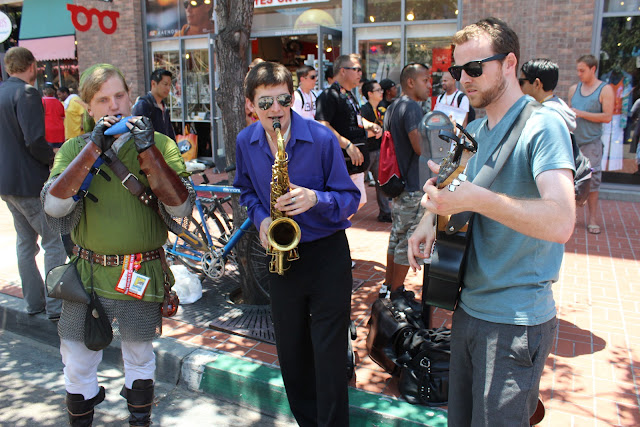 Celebrated the one year anniversary of monthly CalNerdCon (Youtube/Nerdfighters) gatherings. 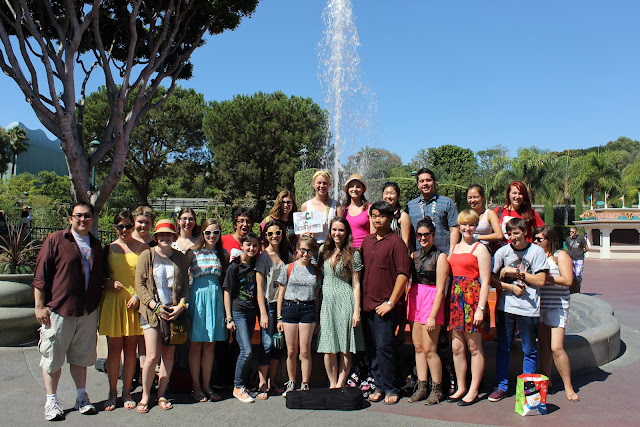 Here are photos from must but not all of The Long Holidays live shows I went to last year. 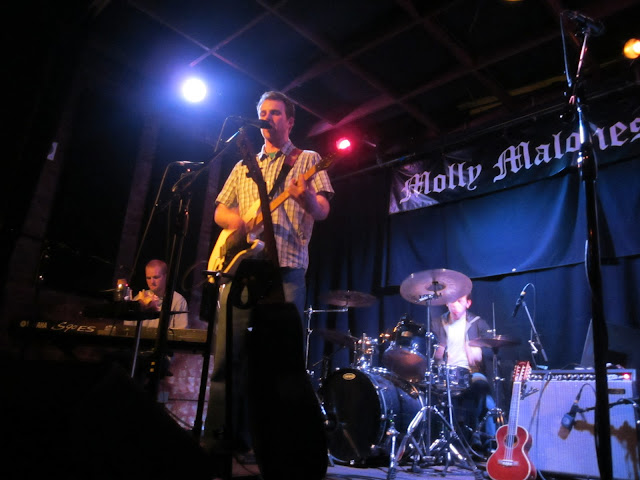 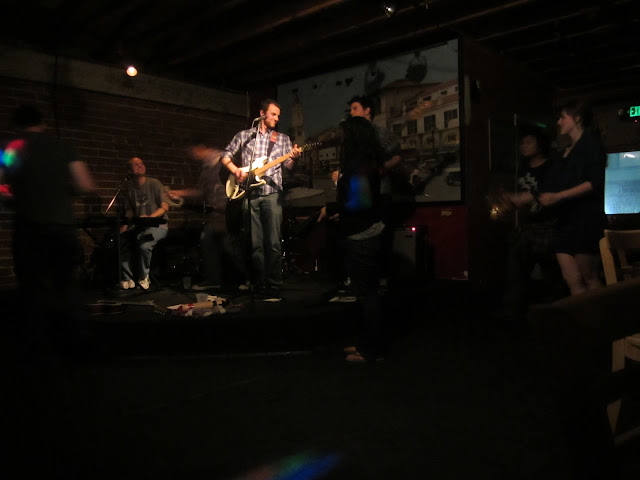 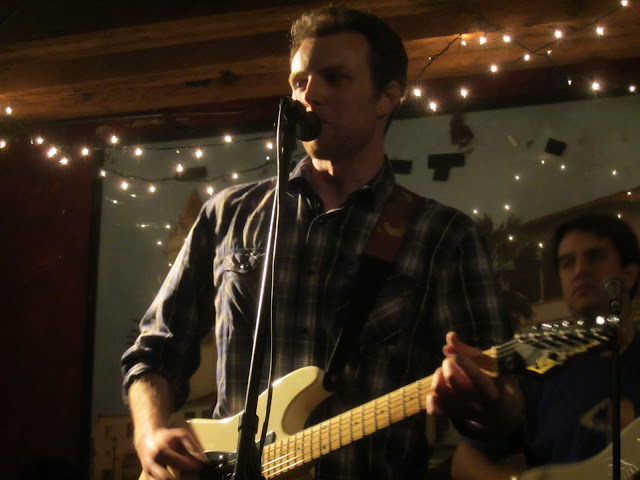 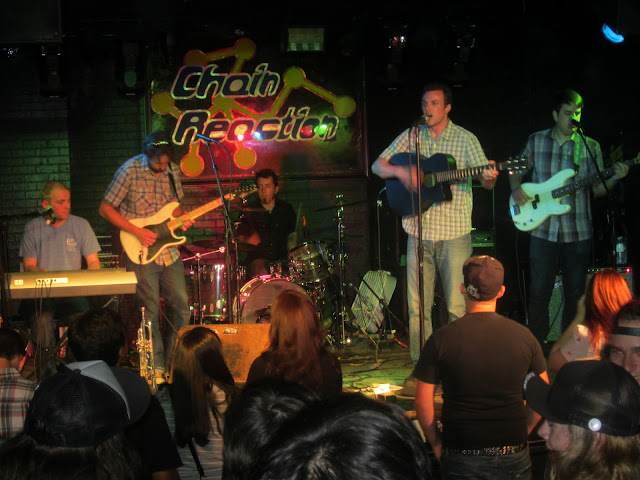 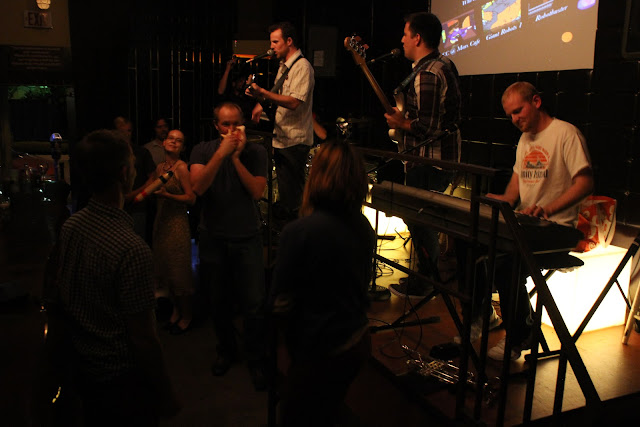 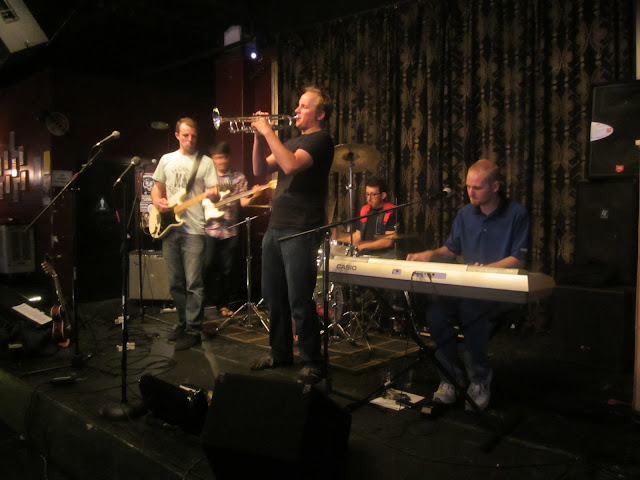 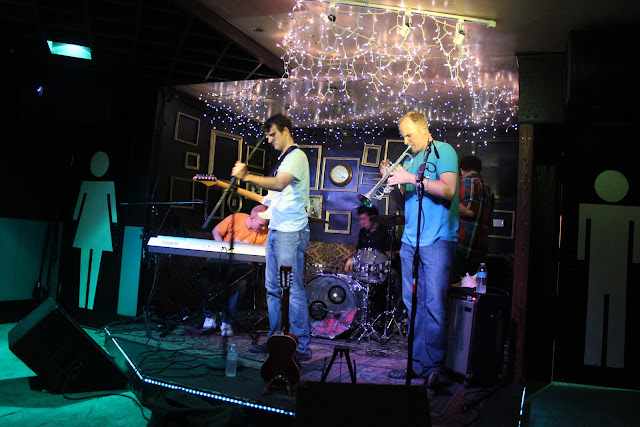 You did so much awesome stuff!
I love the guy dressed as Link! Hahahaha.

Thanks! That guy was mad good at the ocarina!