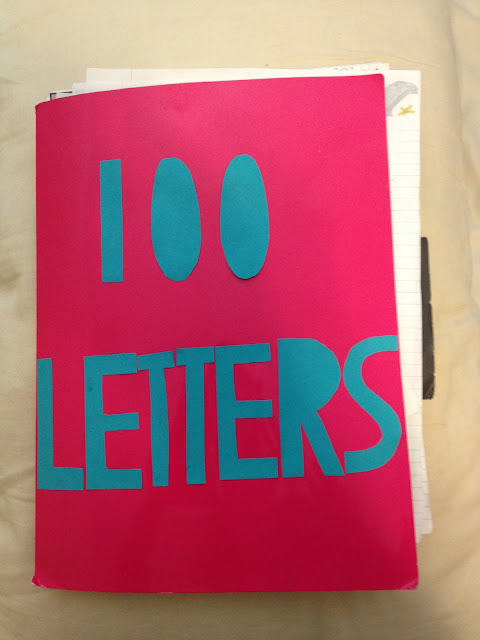 Once upon a time, before email, I used to love having a pen pal. They never lasted too long but when I was getting and sending letters they were so much fun.  Recently I was feeling nostalgic for those times and decided I'd find myself another pen pal or few.  Not 100 but a few.  I found a pad of 100 untouched stationary sheets in my desk that are decorated in anime/manga art (most likely bought in Junior High). So that's it, I'm going to send 100 letters. I have many internet friends, some of whom I've met at VidCon, some I've Skyped with, but all I trust. 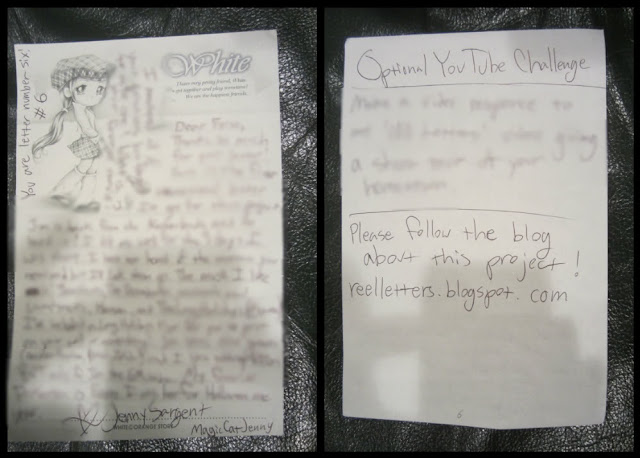 With each letter I include an optional YouTube challenge for the recipient to complete.  (Most of my pen pals are YouTubers) 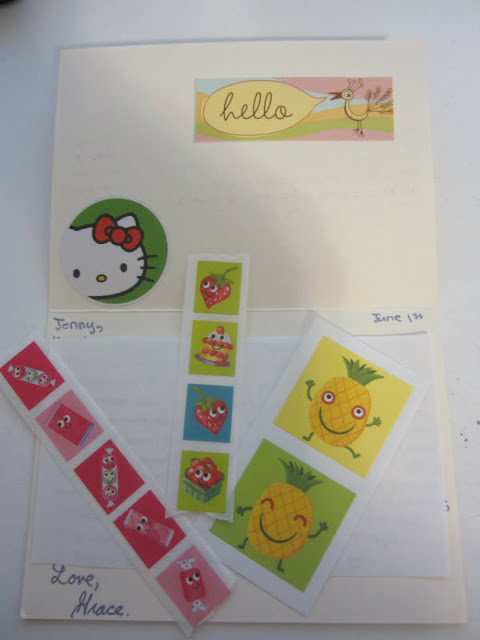 I started a side blog for this project and post to it every so often with photos of the letters I send and the letters I receive.  It's a fun project and I'm not even half way there yet.  So check out the blog if you want to find out more or even become one of the pen pals.  Below is the blog, a video explaining my idea, and the rules.