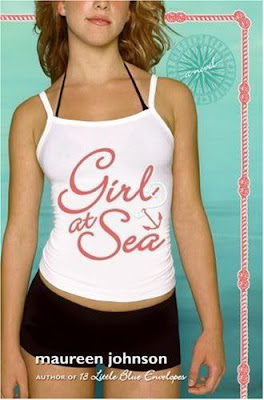 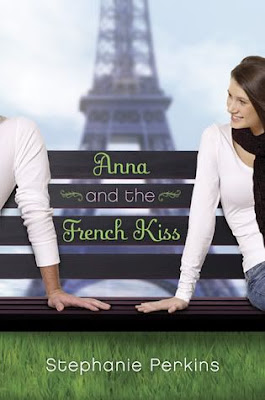 I'm not much of a cook but from time to time I'll try something new.  If you're a fan of 'The Hunger Games' then you might enjoy this dish! 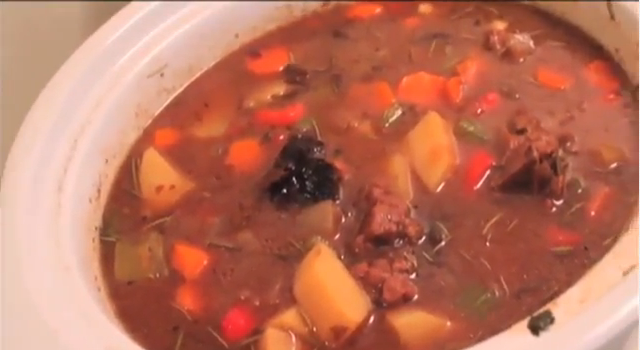 The video explaining how to make the dish is here.


> Cut the lamb into pieces
> Then cut half of the onion up
> Pour the olive oil and the onions into the sauce pan, turn on the heat to medium low and stir till the onions are caramelized.
> Turn the heat to med-high. Add the meat and red wine vinegar.
> Brown the sides of the meat quickly. Do not allow it to cook all the way through.
> Once you're done, put it all into the crock pot.
> Add the water, dried plums, brown sugar, rosemary, salt and pepper.  Keep it on low for 4-5 hours.


Then read a book as you wait!


> Three hours before you are ready to eat, cut up the carrots, the potatoes, the bell pepper, 1/4th of the onion and the celery (optional)
> Add the cinnamon now as well (also optional) and the veggies.


> When you are ready to eat, it is time to make the gravy. Measure out your prune juice.
> Then start to heat it in a small pot.
> In a second pot, suck up all of the juices from the stew and add flour in small amounts, then whisk it together.
> Then add the now-boiling prune juice and some salt and pepper.
> Pour back in with the meat. Stir and serve.