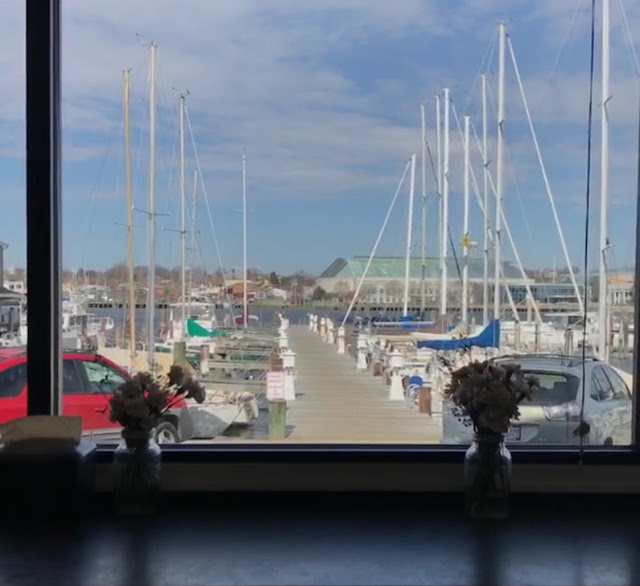 This is a slightly blurry screenshot from the Instagram video I posted over the weekend. The blurriness represents my current outlook on the world. Seriously, I need a new glasses prescription. It came on fast but I no longer feel safe driving at night. Thankfully, I'm not in a position where I need to before I get new glasses. I'm trying so hard to not take this time for granted, this work-from-home-tons-of-free-time lifestyle. It will probably end just as I'm really appreciating it.

Jim and I have decided that January and February don't count and we're starting our new year's resolutions/intentions with the Chinese New Year. We're supposedly both optimistic and independent Fire Tigers, though the 'self-confident' nature of Year of the Tigers doesn't seem to fit for me personally. (Honestly, the only personality test that's fit so far for me is the Enneagram test.) I only really treat personality test type things the same way I treat motivational quotes...as a catalyst for my creative writing. Which is to say, I don't take any of it too seriously.

It's an attitude I should really be expanding to other aspects of my life. Namely, the relationship I have with the media I adore. Practice in; not seeing it as a personal attack when my taste in films, music, tv shows, musicals, et cetera, et cetera, is called into question; is something I don't have much of. (I also should practice limiting my run-on sentences though that is something I have yet to be called out on.)

This is my second week of free writing my thoughts publically on my blog. I really enjoy sharing my 'life lately' in an odd stream-of-consciousness sort of way. I think I will continue it as a new feature. If you're here for the travel photos/wedding photos/cosplay photos, yes yes yes, that will be another aspect of me returning to my blog. I want to share everything. Your patience will be rewarded.