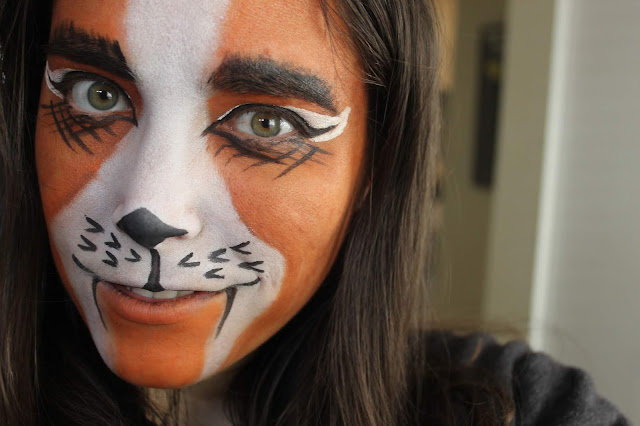 Macavity! The antagonist of Cats. I've done Macavity makeup before, based on the video version of Cats. The Broadway revival of Cats is pretty similar to past western productions but many things have been updated as well. Macavity's costume and makeup, for instance, has developed in an interesting way. He almost feels more like an individual character than a force of evil. Here's my take on his new makeup design. He came out a bit too orange (the character is more of a golden brown I think) but it was an experiment in blending water-based makeup. I'm out of practice for blending... 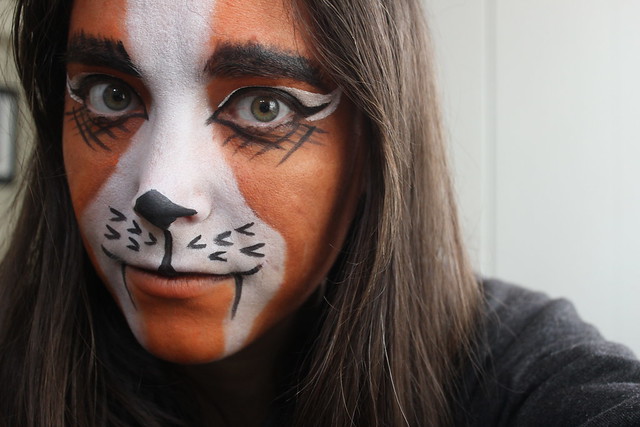 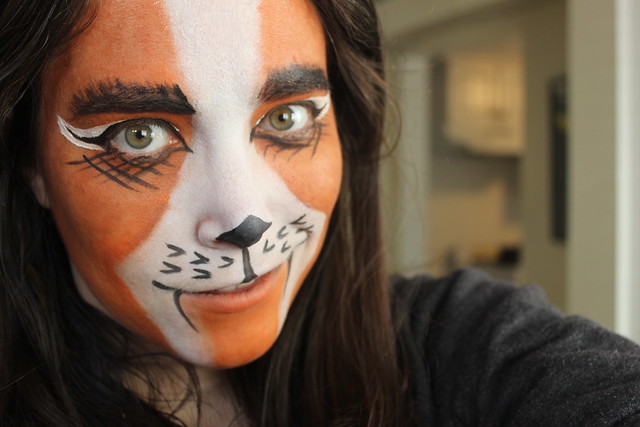 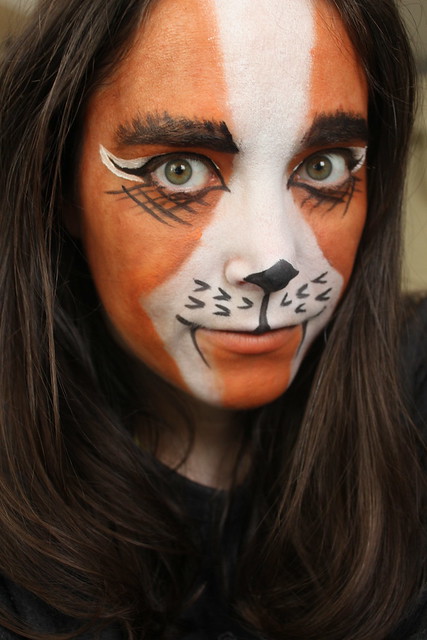 I did this live on my Twitch channel and I also edited the application into a time-lapse below! Be sure to follow and subscribe so you don't miss my next live shows and videos!