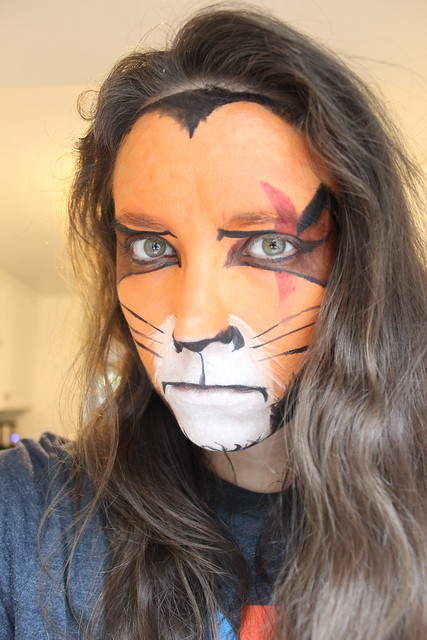 On Monday I became an evil lion...for fun. The Lion King is my favorite Disney animated movie and since I've done Simba makeup already, I decided to become the villain of the film. I added a bit of Jellicle details but mostly stuck to the cartoon. I filmed the application process so anyone can try it out! I think I did okay, what do you think? 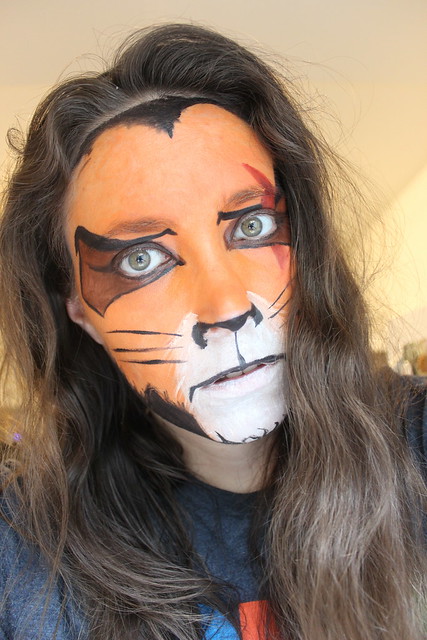 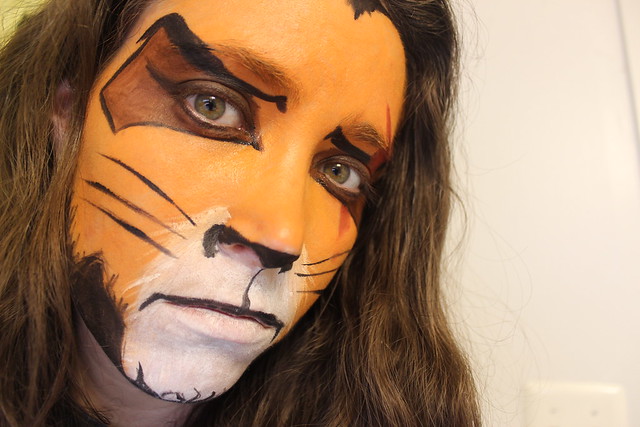 Scar's a bit creepy when he tries to be cute... 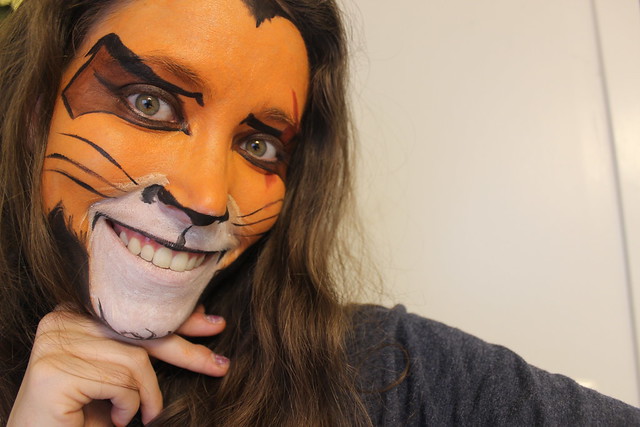 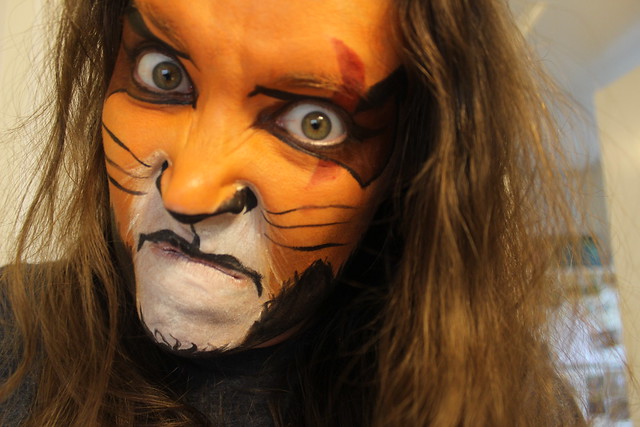 Check out the video of the application! The makeup I used was Snazaroo.

Thanks for reading and watching!
♥ Jenny