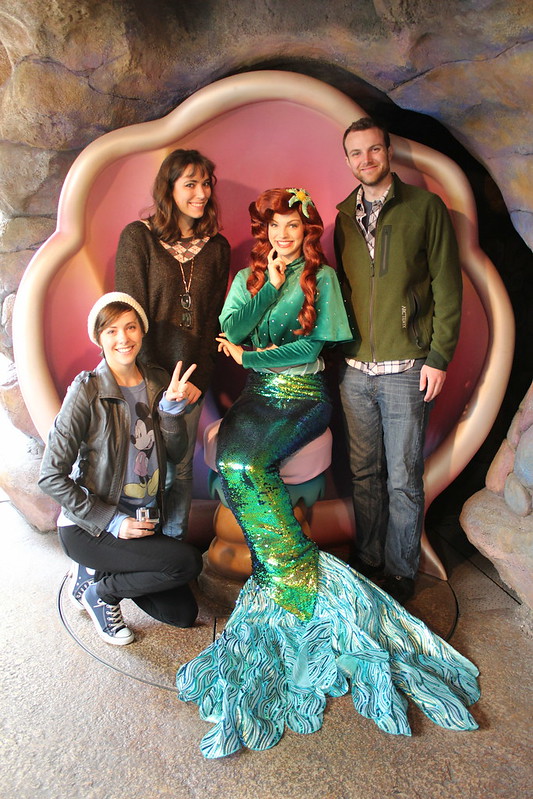 Disney Sea! I made a great video talking about Disney Sea (and Tokyo Disneyland, and Pris Disneyland, etc.) but due to an out dated computer and even more outdated editing system, the video won't export so I'm not sure when (if ever) the video will be done. Tat being said, I have many many many photos from Disney Sea to share with you. As part of my Japan trip series I'll just be showing you a few to give you a brief overview of our day. (I might share more later.)

So our very first day in Japan was arriving late in the evening. We met up with my sister who was living there at the time on a contract with Tokyo Disney/Disney Sea (She works with the characters.) So there's not much to report on that day. Our first real day was spent at Disney Sea, Tokyo Disney's second park. We loved it there! I'll admit it was a bit odd, spending our first day in a foreign country at a theme park, but it was also a nice introductory to my sister's lifestyle and a way to ease into the culture through something familiar. I'll leave you with our photos. If you have any questions about specifics, ask in the comments and I'll elaborate. 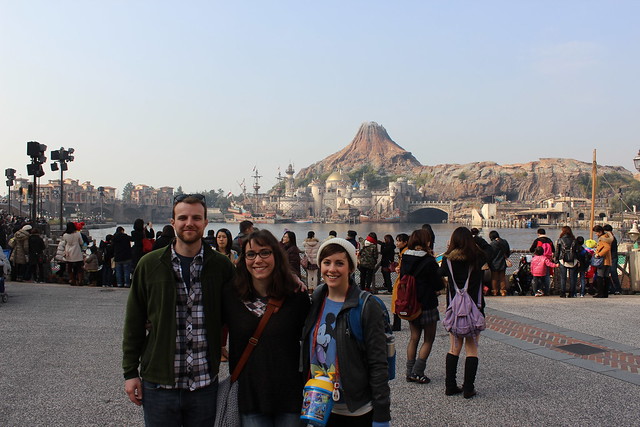 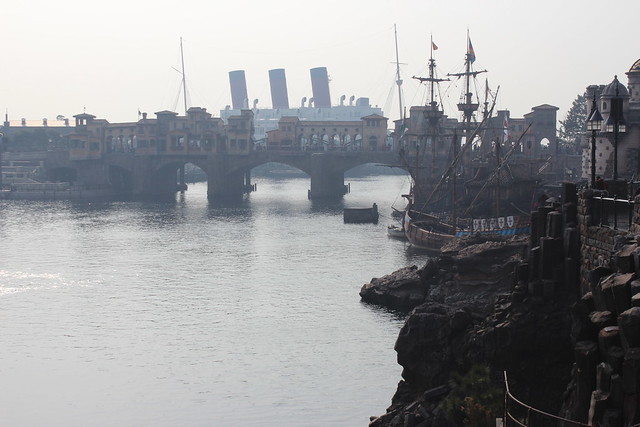 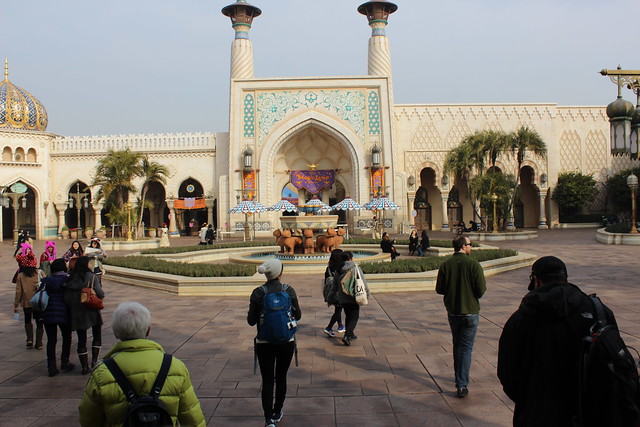 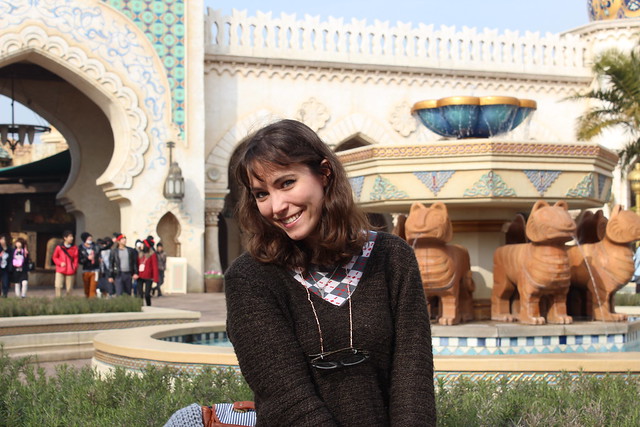 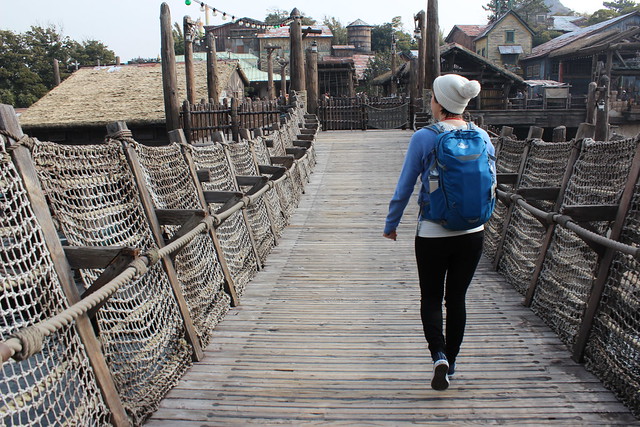 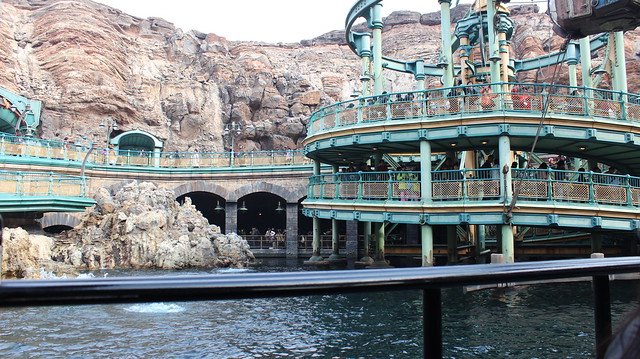 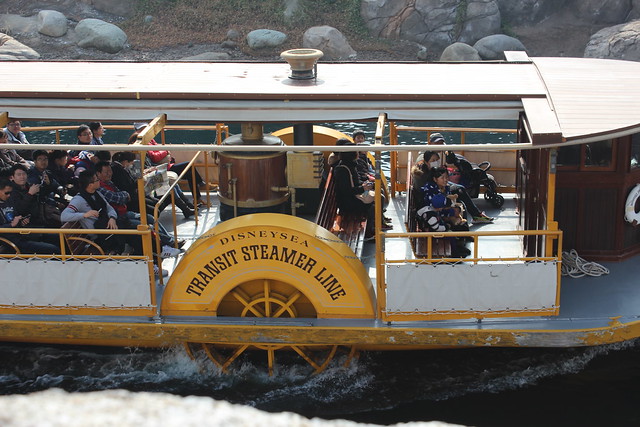 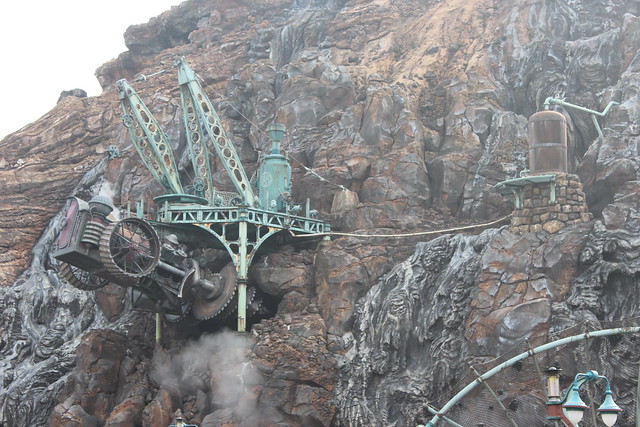 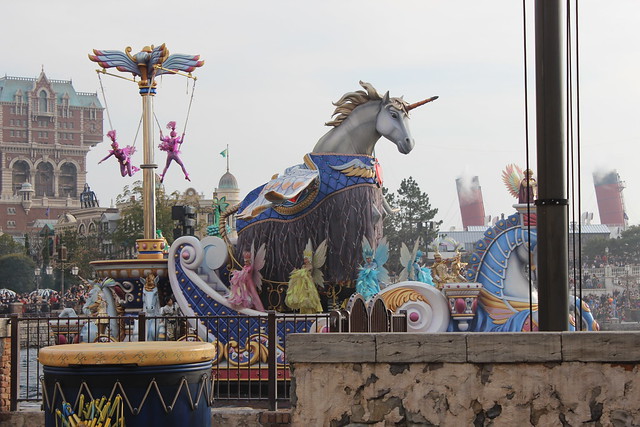 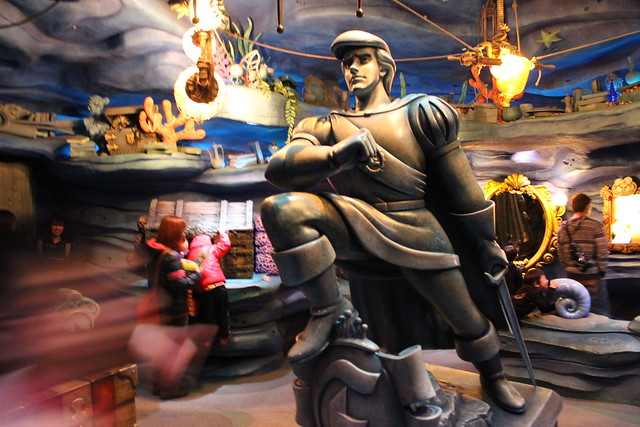 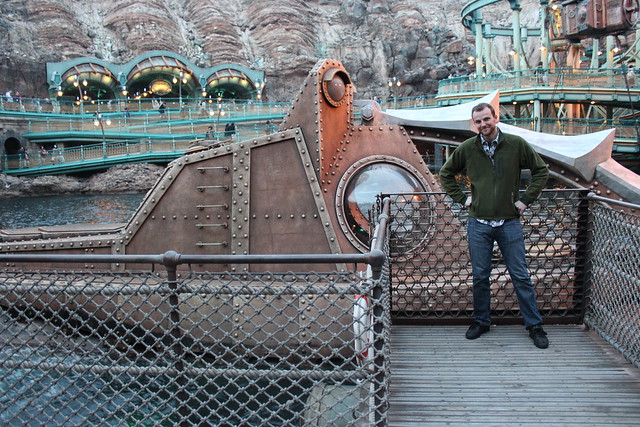 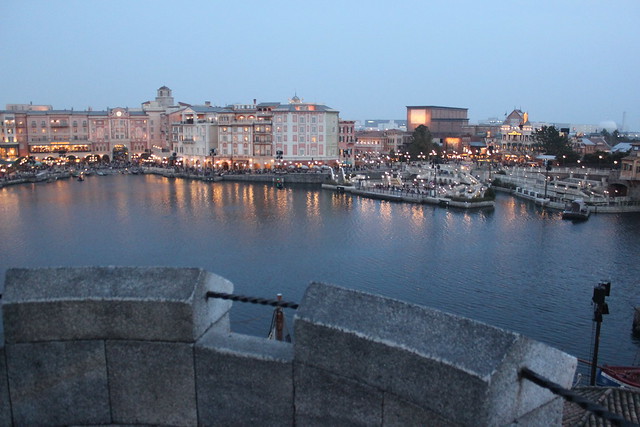