This weekend I am participating in the semi-annual Whimsic Alley Craft Fair. This is my first time selling anything at a craft fair and it's rather fitting that it would be a Harry Potter themed one. The store, Whimsic Alley, holds these fairs ever few months and I am selling my Nerdy Monsters and more!  I thought a great way to help raise excitement would be to post a new photo each day of the fair of something I'll be selling.  So without further adieu, today I am introducing you to 'Wiz Kid'! 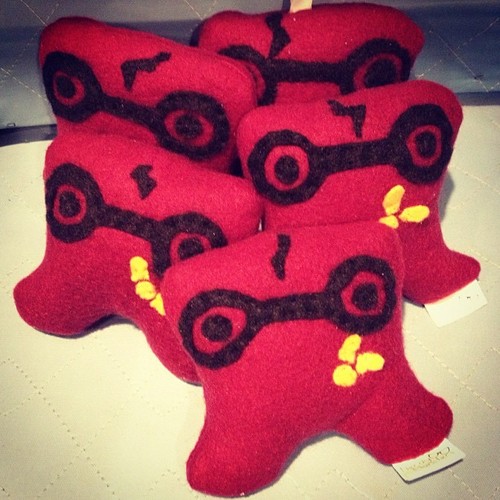 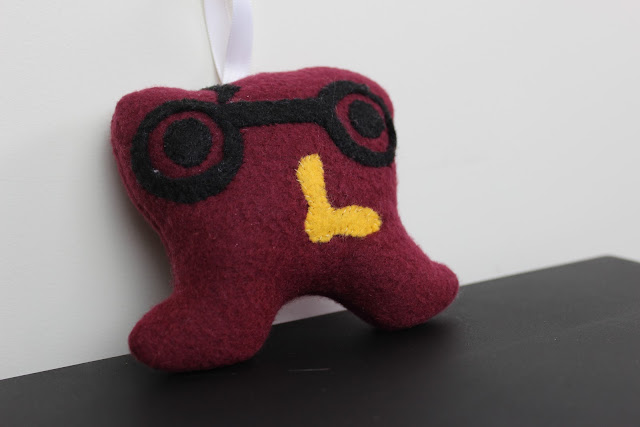